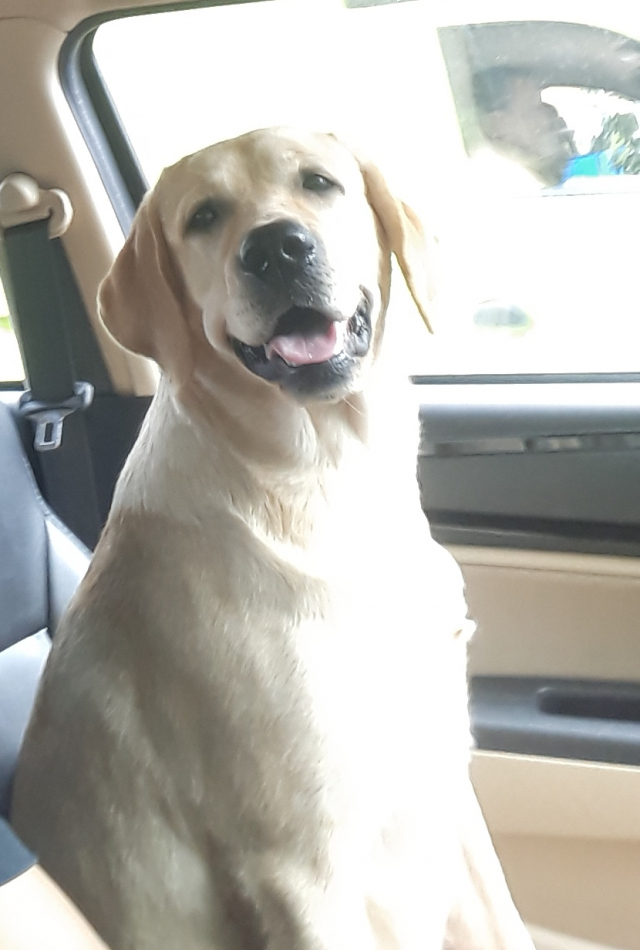 We can able to help you get puppies within Thrissur and Guruvayoor, Kerala. All the puppies will come with proper KCI papers and microchip. Pet lovers can call me for more details.