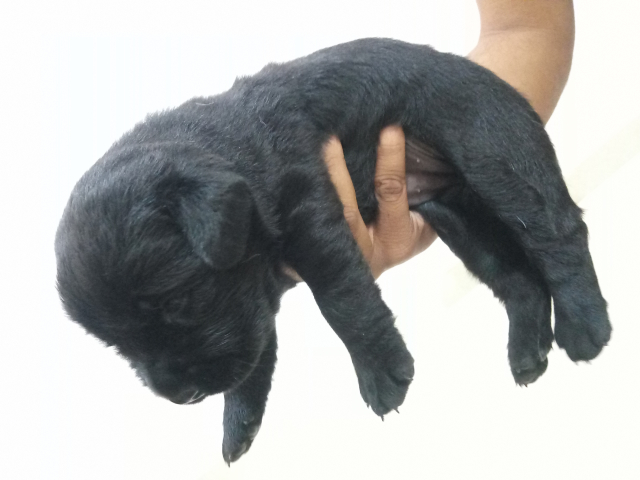 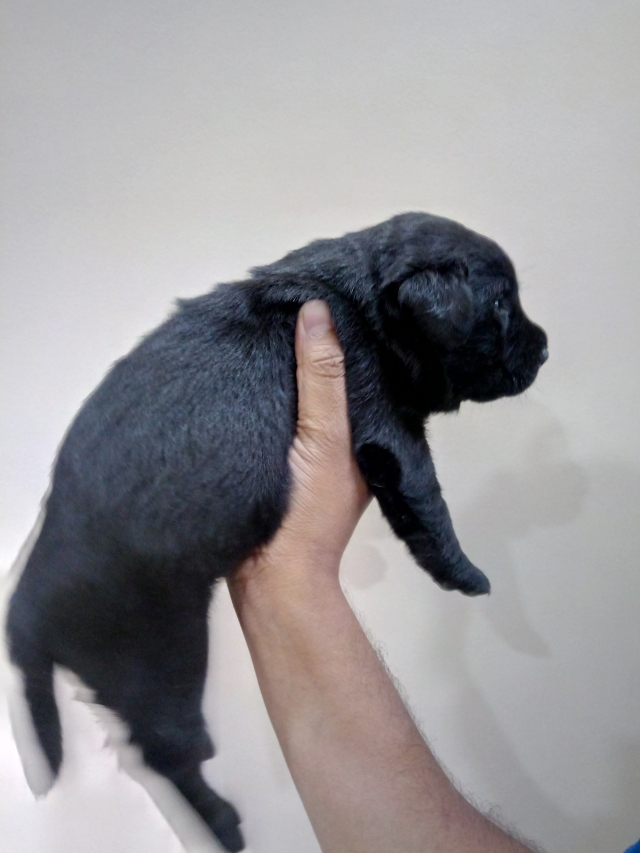 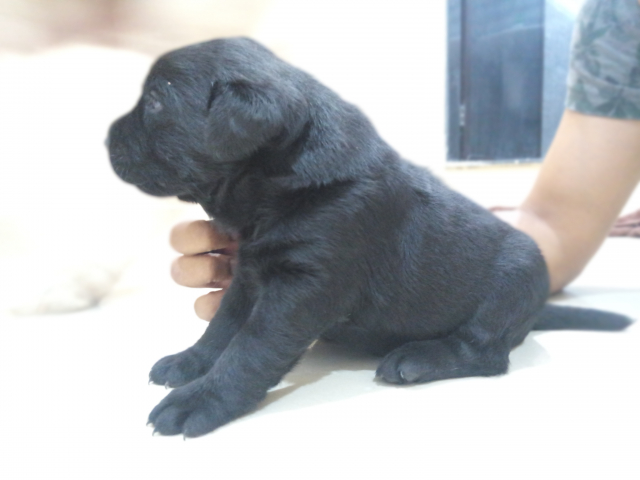 I have Black Labrador Retriever Puppy available for sale in North Goa, Merces. My lab puppy is 30 days old and looking for a lovely home. Interested pet lovers kindly contact me. Vaccination for the puppy is done. Puppy is healthy and active.