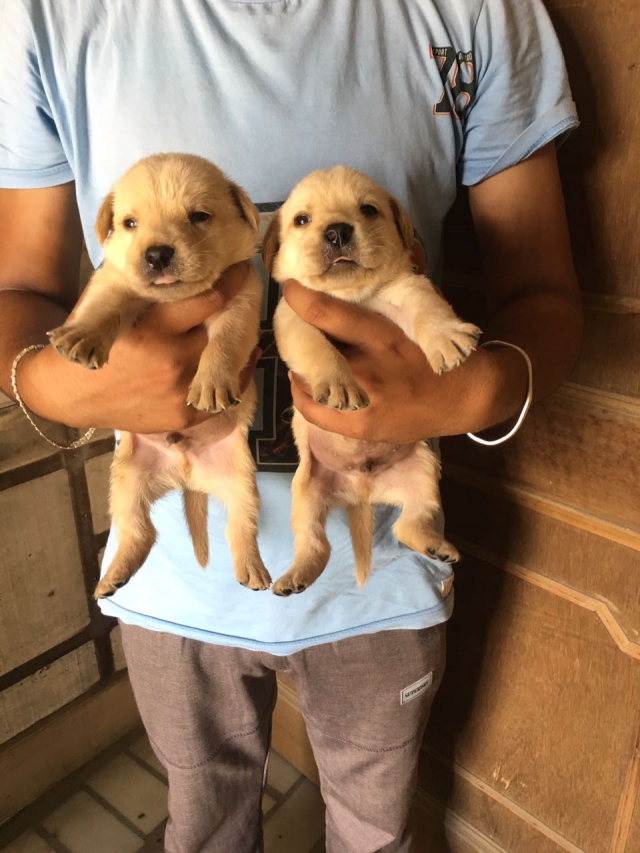 I have lab puppies pure breed in black, golden or white colour without kci certificate...