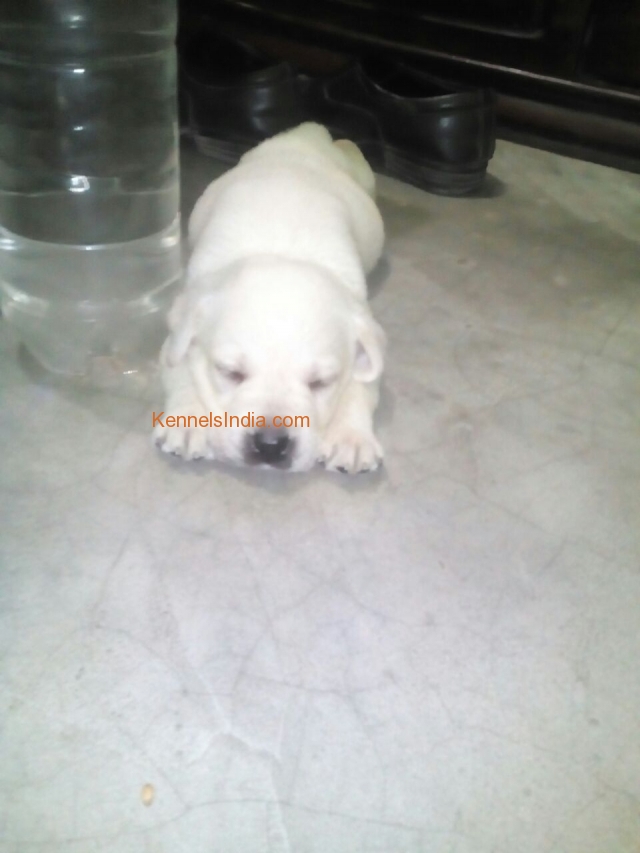 We have pet quality puppy available for sweet home. We have both male and female puppies available and we would like to give it to someone who takes all with discounted rates. We feed puppies in good care and all are vaccinated.