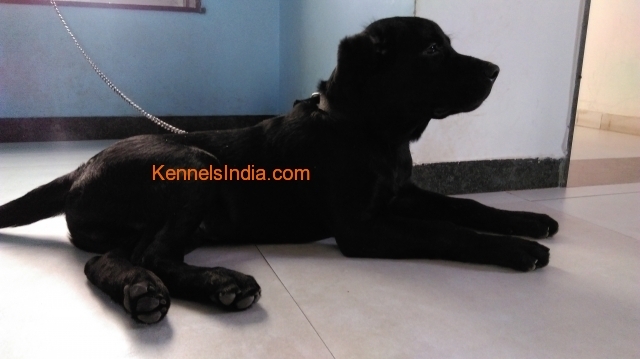 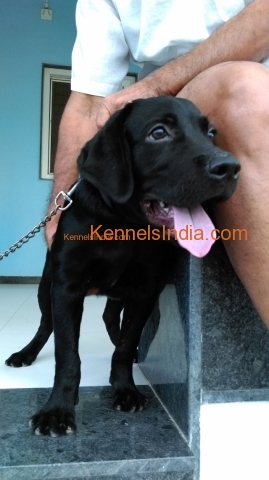 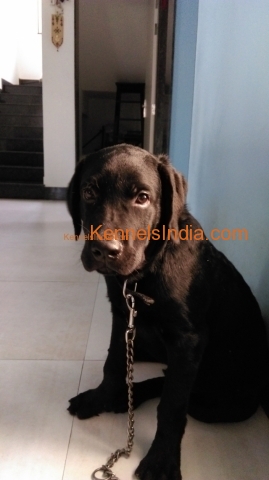 Due to Coronavirus lockdown, kindly everyone stay at home. Our website is closed for new registration and posting puppies.

Stay safe at home, feed more water to your dogs in this summer.