Champion and KCI certified Labrador puppies for sale in Chennai 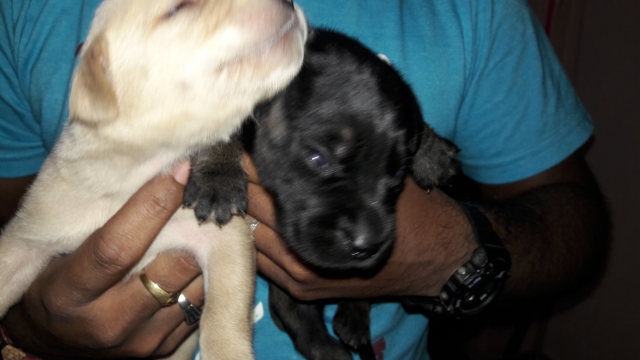 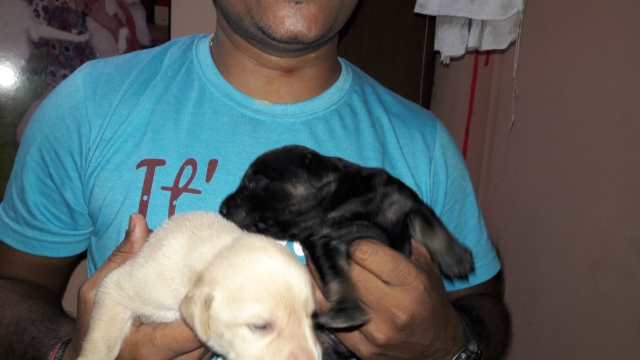 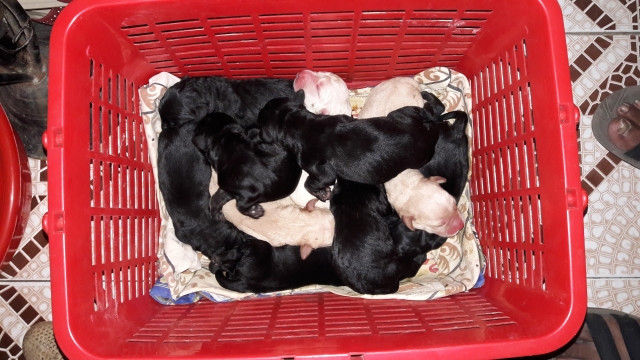 We have excellent pure breed Champion Labrador puppies for sale in Chennai location. All puppies are very active now and proper vaccination done. Puppies both Mother and father is with us for your reference. price is negotiable.

Good quality Labradors puppies for sale pups are in good healthy condition and started there self feeding waiting for there new homes.