Vaccinated and Certified Doberman Puppies for Sale in Chennai 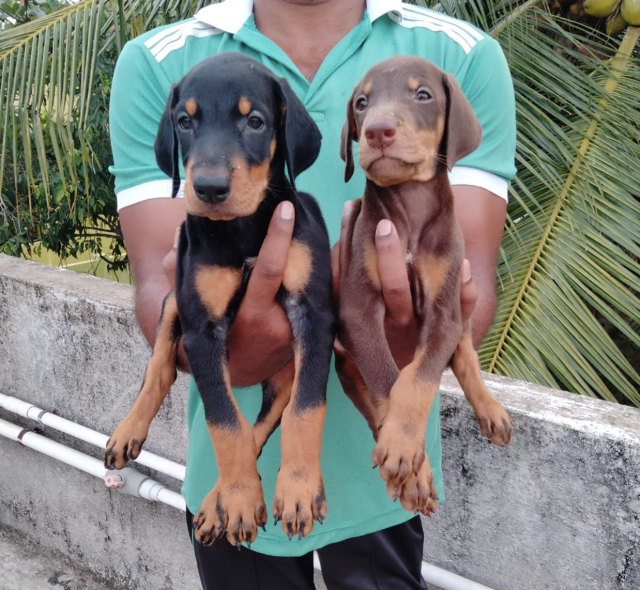 Interested pet lovers can call me to get the best price on the market. Price Negotiable.