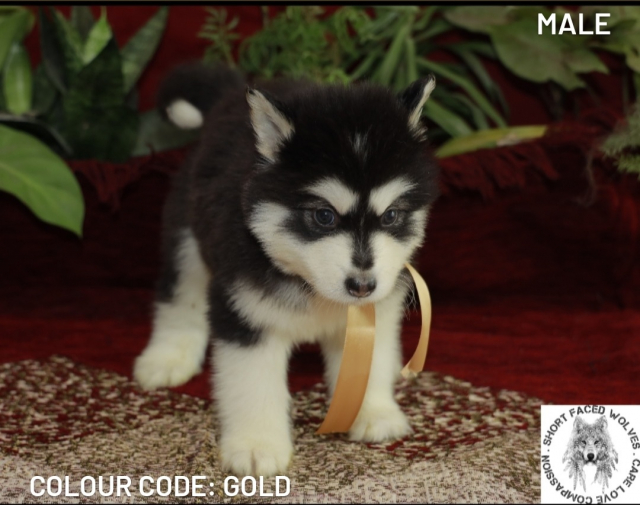 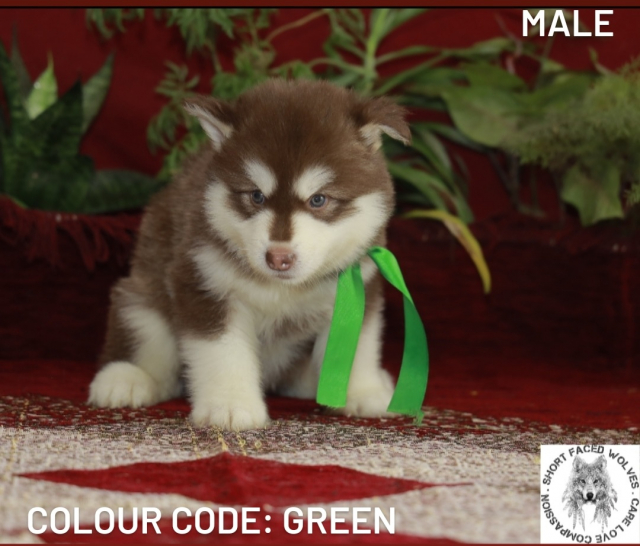 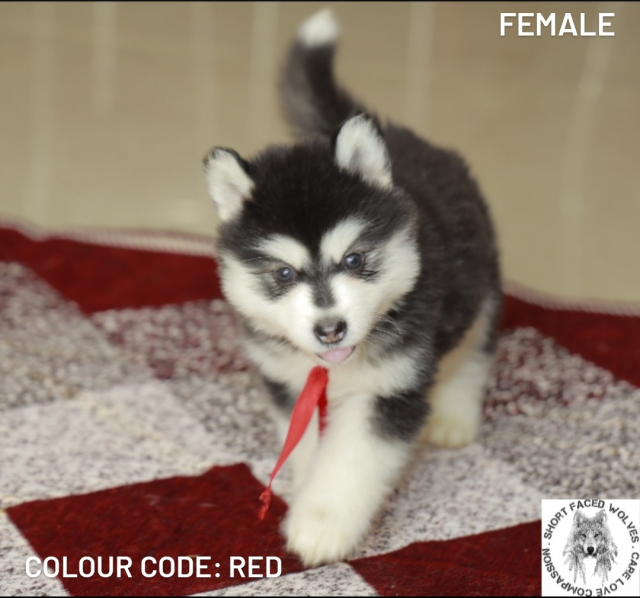 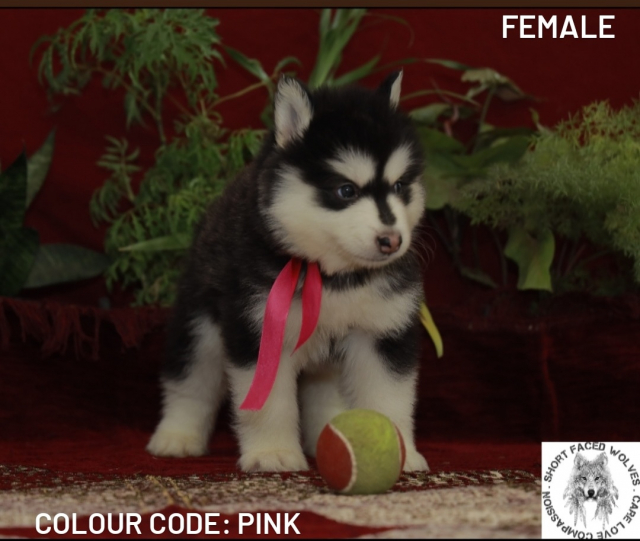 Toilet Trained:
Our puppies are all toilet trained. We train them since the age of 3 weeks, using the misty trail method.

Our dogs are our family:
We do not believe in the kennel system, we do not keep our dogs in enclosures or tethered. All our dogs are free to move around the house, they are raised as loving members of our family, as are our puppies.

HEALTH GUARANTEE:
All puppies shall carry a Certificate of Physical Health issued by our Veterinarian.

Holistic Lifestyle:
Our dogs and litters are raised on a healthy, home made, well rounded, nutritious diet especially formulated for them by our Clinical Pet Nutritionist (Go-fur-real-nutrition), Ms. Aakerschika Narayan Mishra. She is also Certified in Canine Behavior, Canine Genetics & Canine Reproduction.

Transportation out of Kolkata will be through Air India, to cities connected directly by convenient flights.
Charges towards transportation and cost of cage (IATA Approved Kennel) will be additional and on actuals.