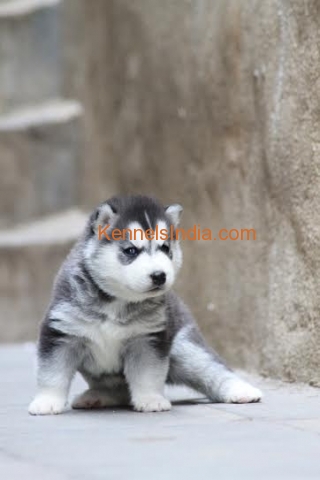 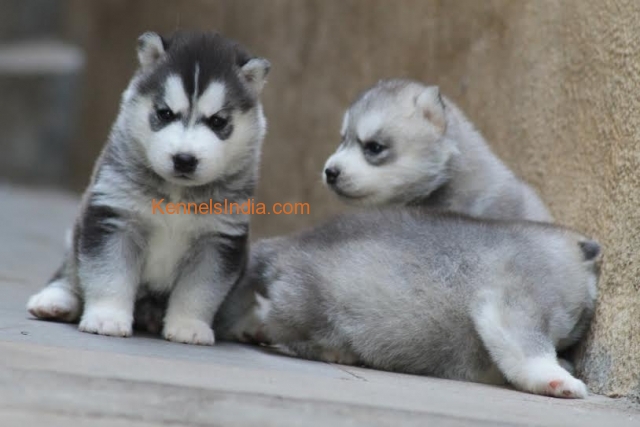 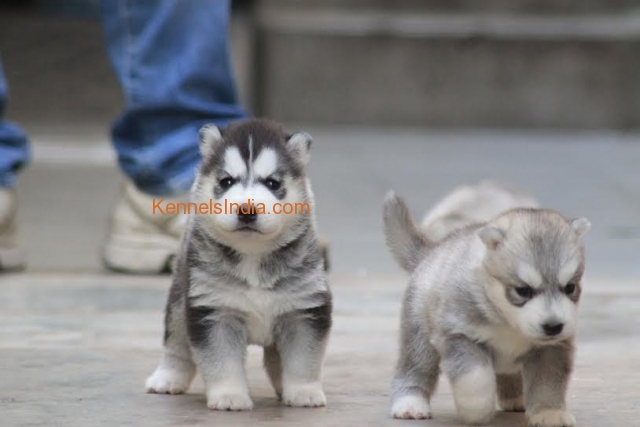 hi Siberian husky male and female puppies are sale its a 35 days old puppies parents are all direct imported lineage.