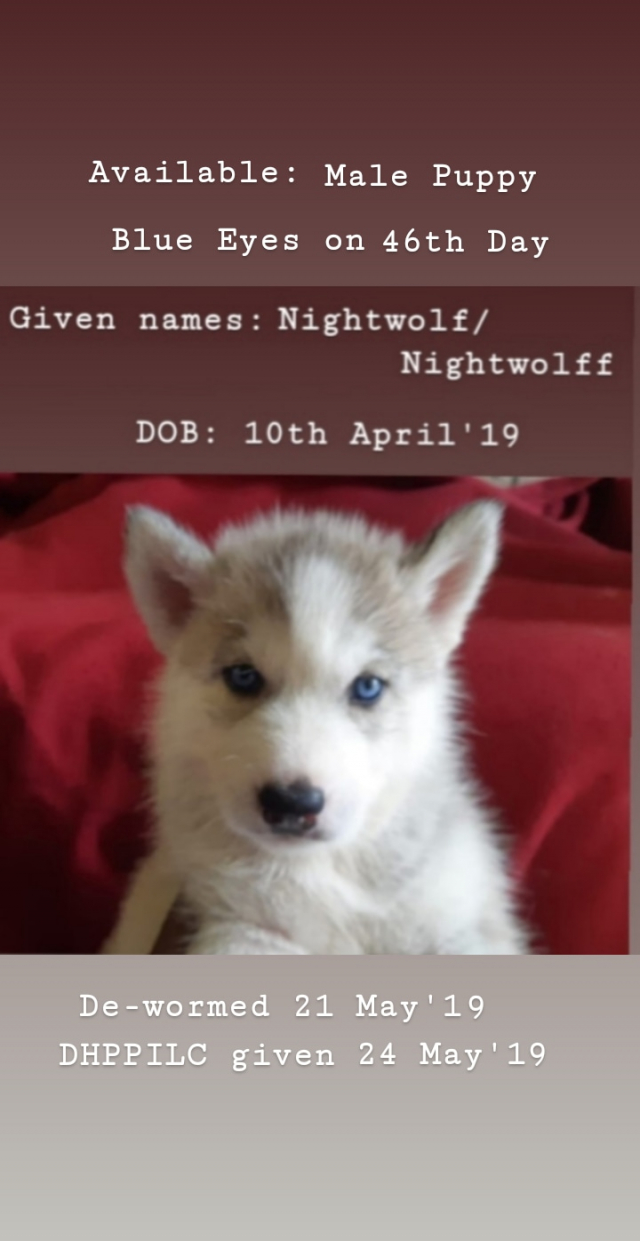 Transportation by Air to cities directly connected from Kolkata. Actual charges as charged by the airline and cost of Kennel would be charged additionally.