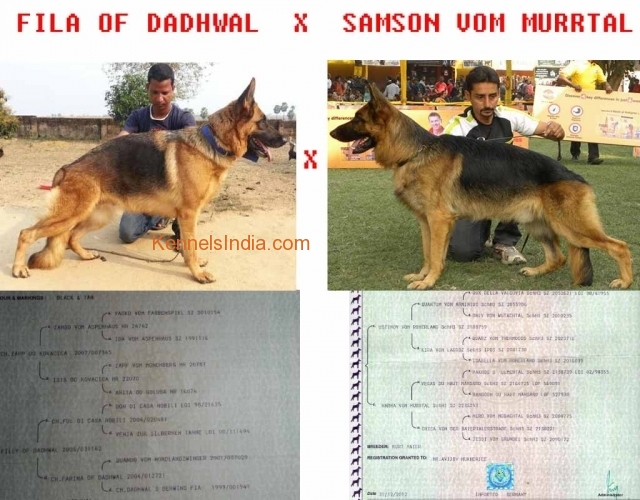 Puppies are healthy. Puppies will be sent to their respective home at 2month of age.

Puppies available only on prior booking. Only five puppies all female available. HURRY UP!!!!!!!!!!!!!!!