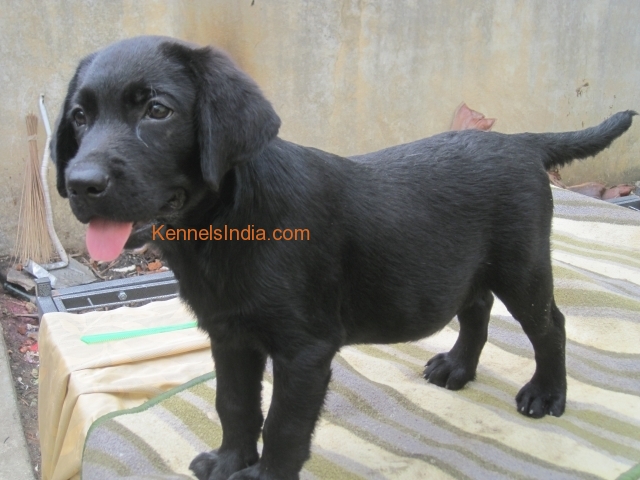 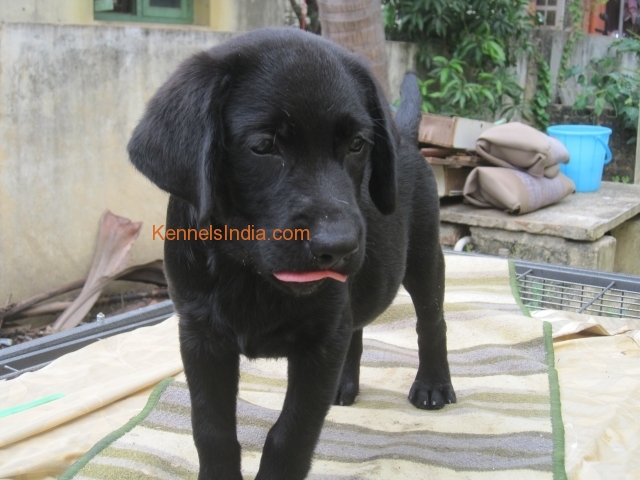 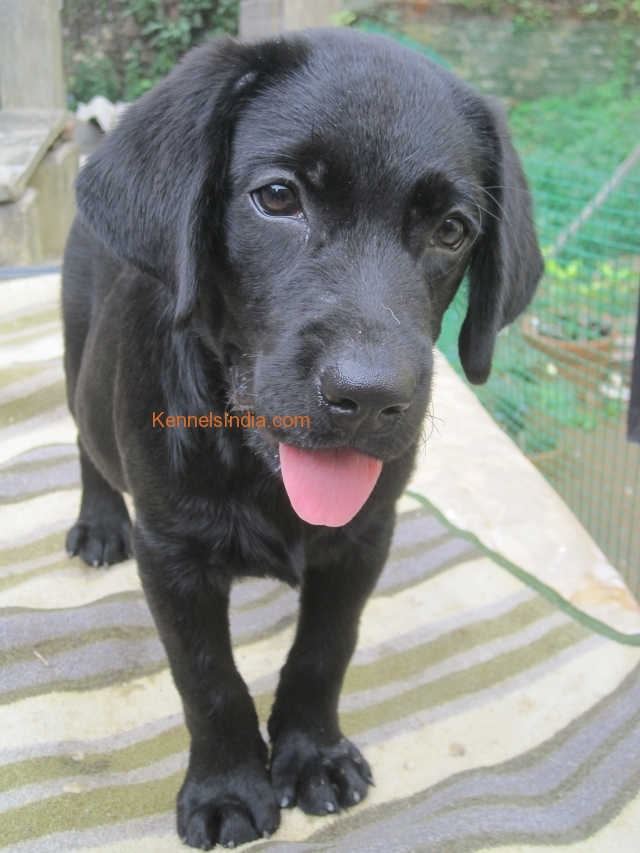 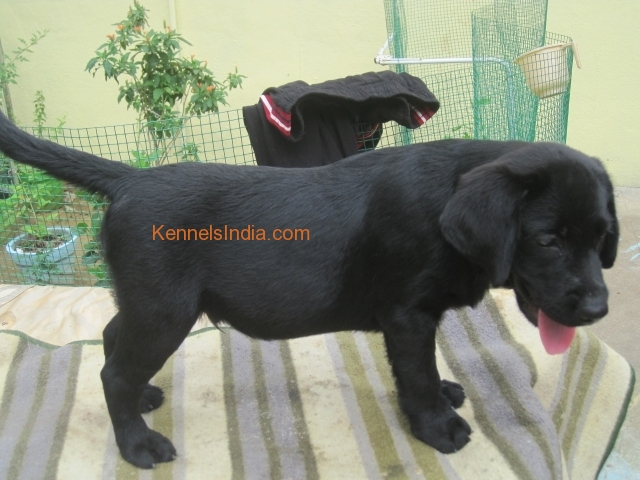 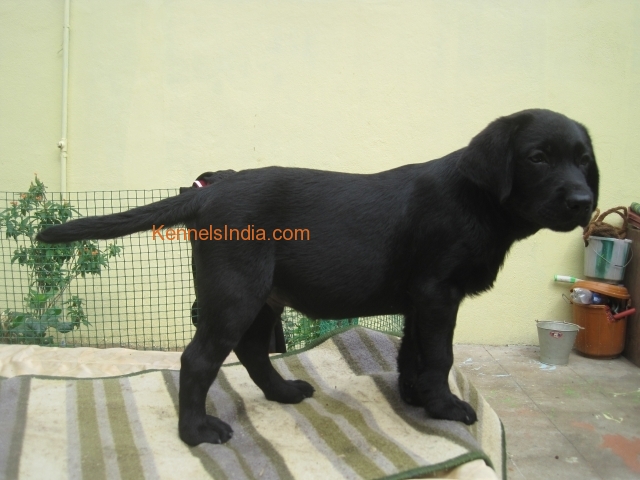 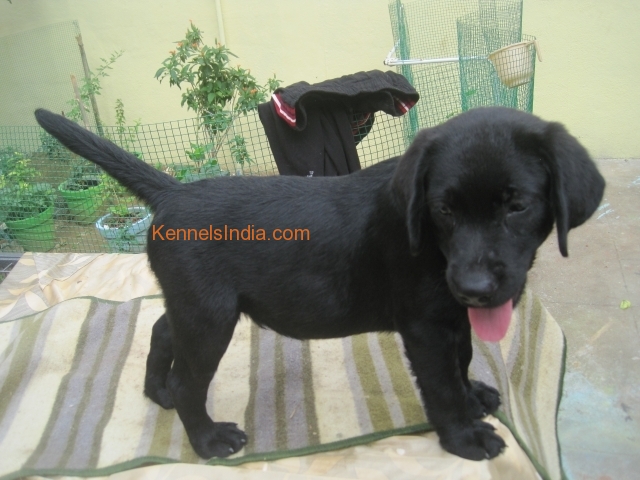 I have 3 dogs by which we couldn't maintain as i have a child of 3 years old, so only we are looking for a good home for this puppy named Romeo Rocket, it is a show quality puppy from the generation of bumbum his grandfather which is a champion. we are looking forward a pet lover who could take care of this puppy.. it is very playful and even watchful.. good teeth and tail, has a round and strong head heavy bone.. staging training is going, also a good learner as well as listener..