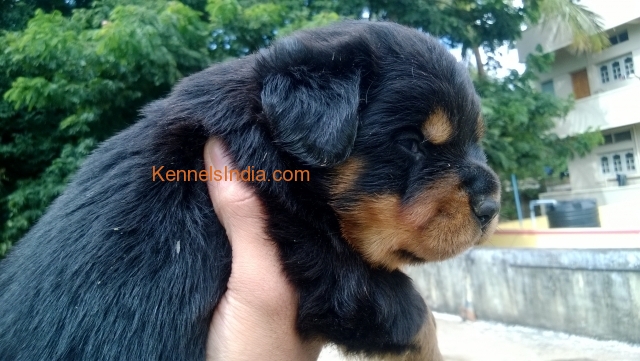 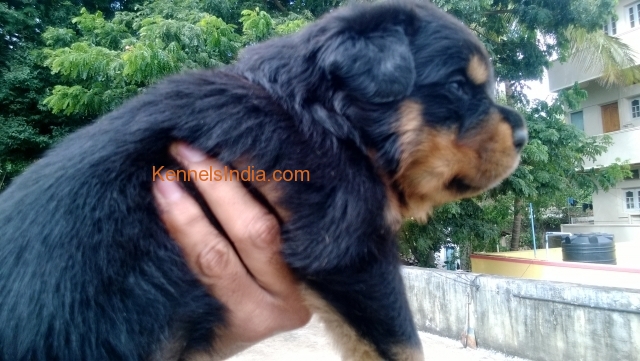 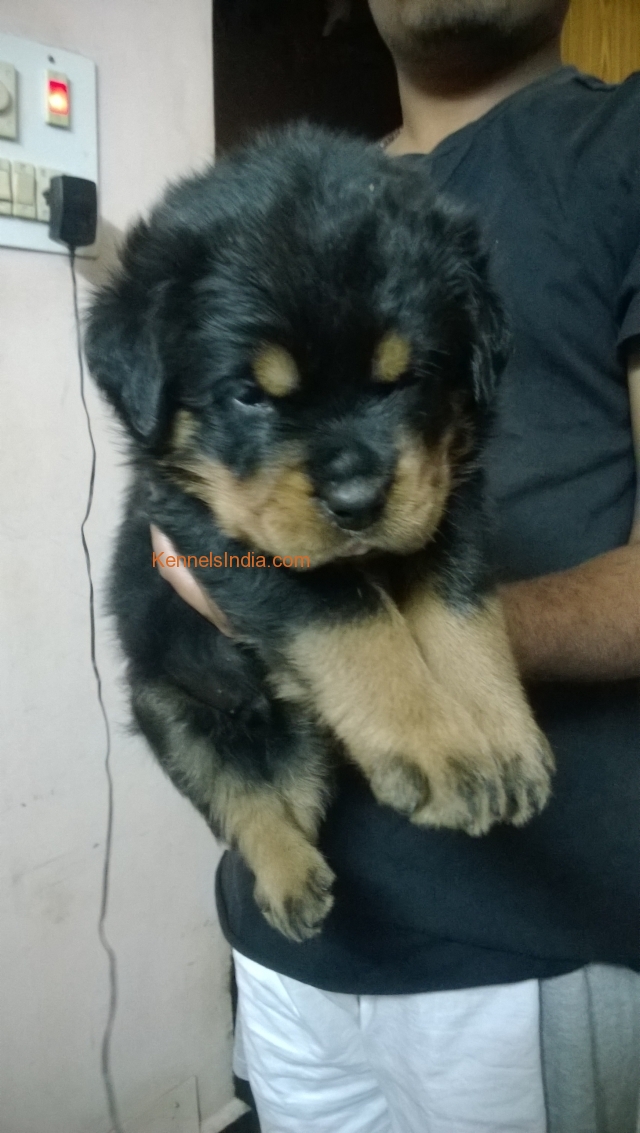 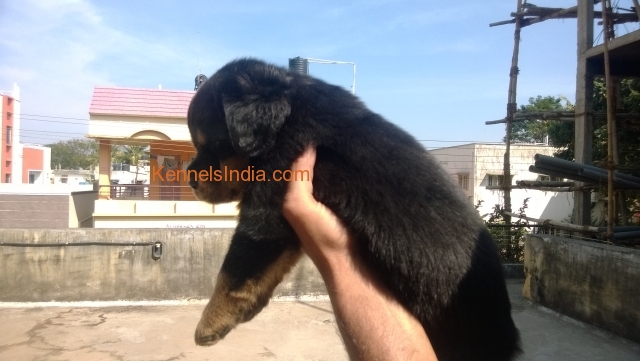 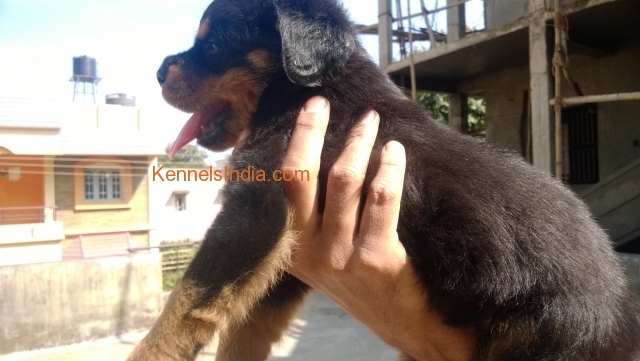 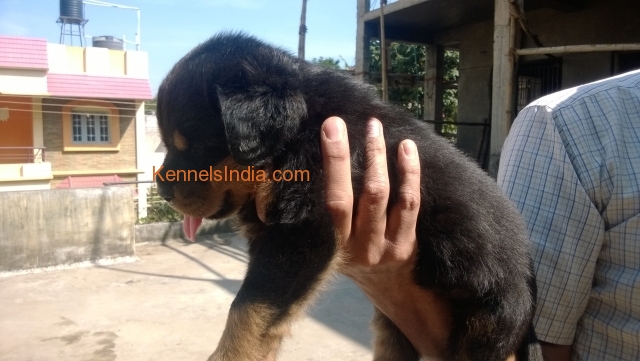 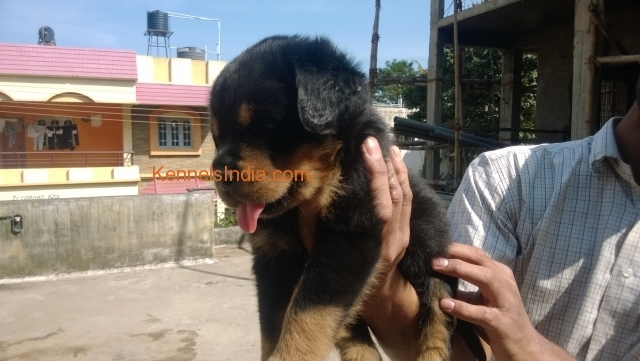 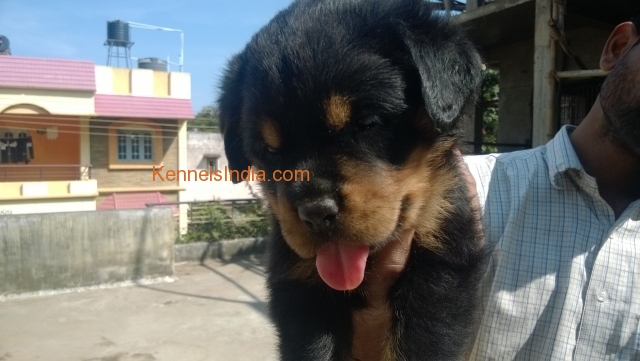 Dam is Champion in Bangalore Dog Show and the daughter of Phyton Crni Lotos[multi country champion].

All puppies are dewormed, very healthy and active.

Puppies are of show quality and with papers.