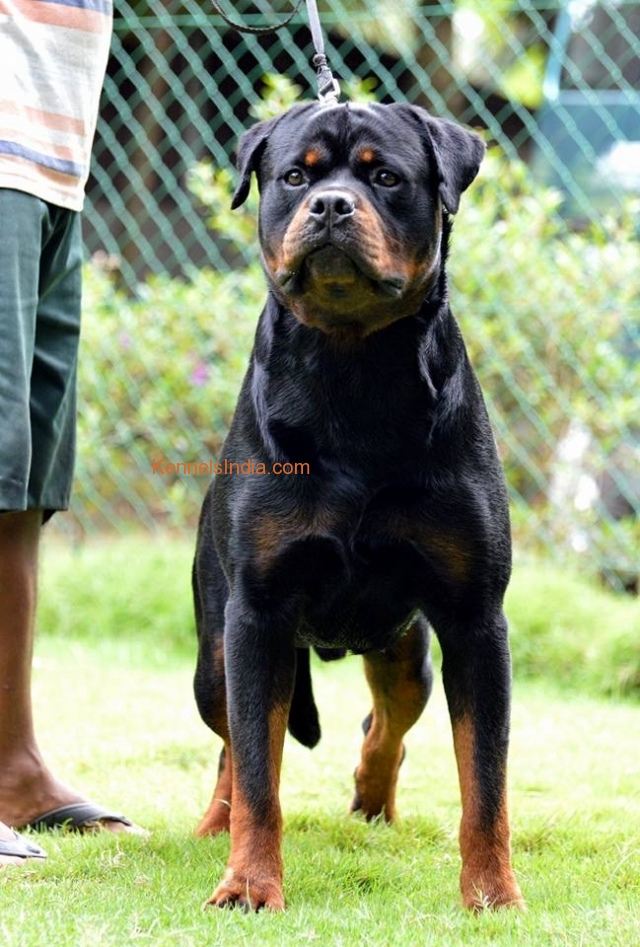 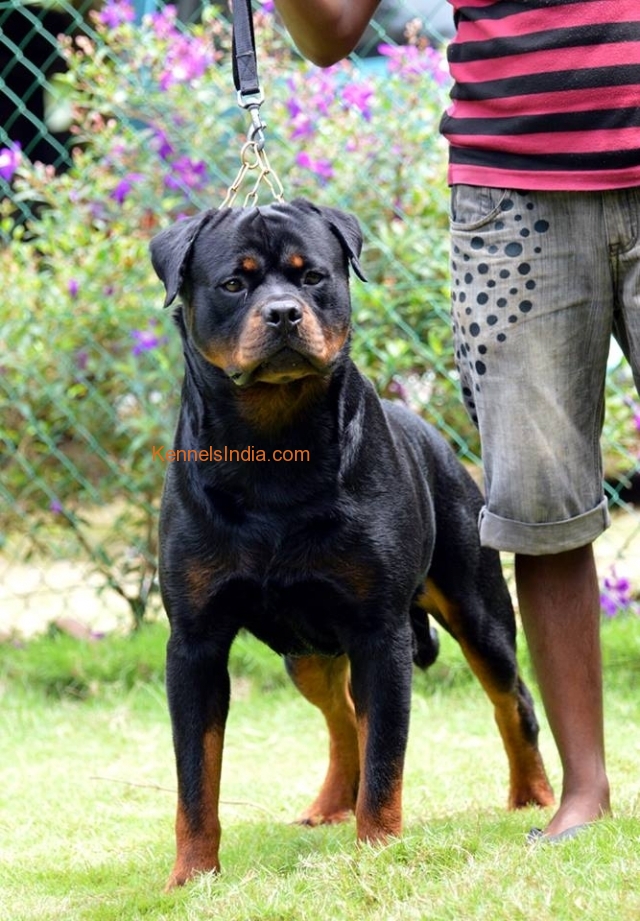 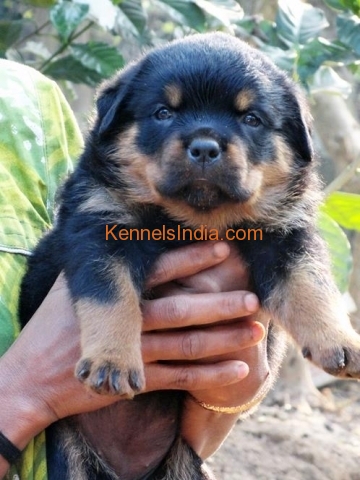 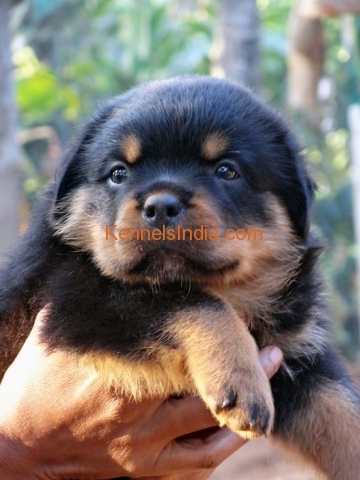 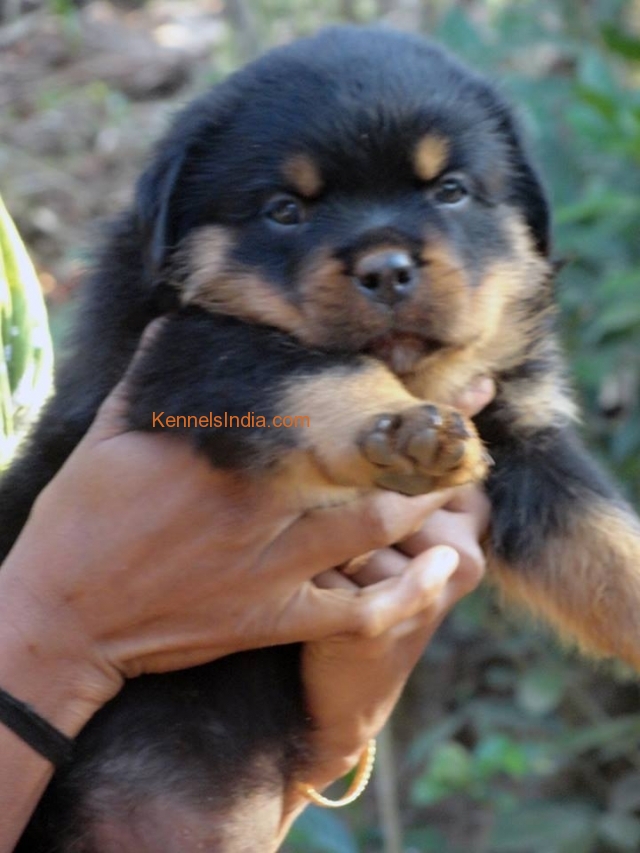 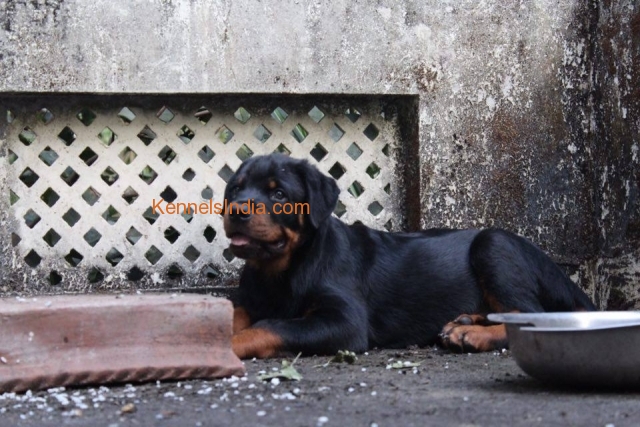 Two side import outstanding rottweiler puppies for sale.. Both the parents are direct imports..Pups are KCI registered with microchip,Vaccinated,Dewormed & very healthy..