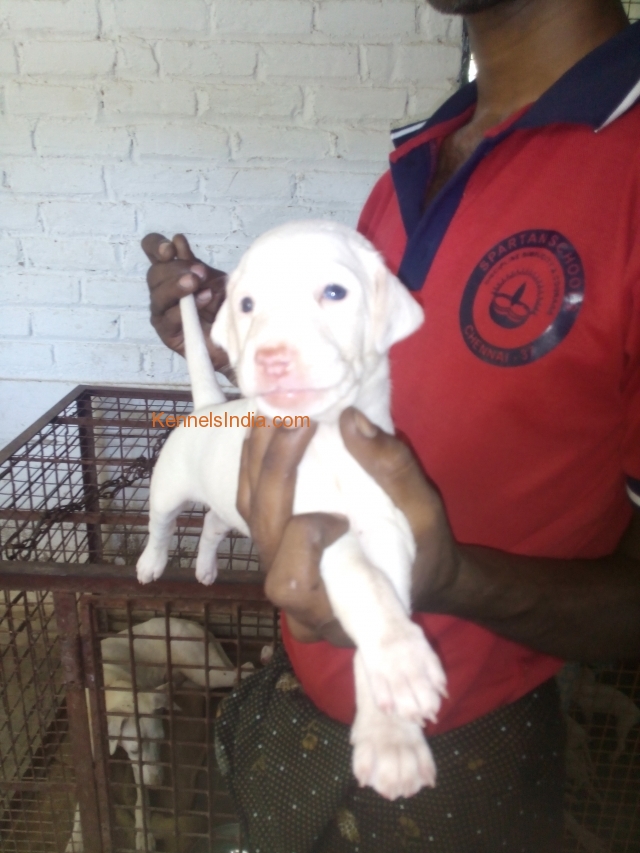 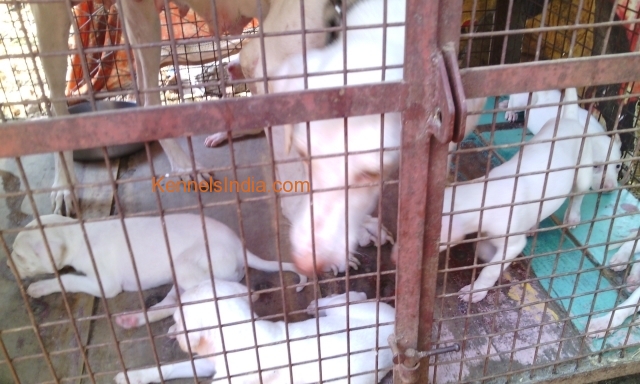 We are selling Indian pure breed dogs like Rajapalayam, Kanni, Combai and chippipaarai dogs at anywhere.. All breed dogs available in our kennel..All are original quality Puppies..We offer delivery to anywhere..If anyone interested means kindly contact us for more details..
Thanks,
Rajapalayam dog sales