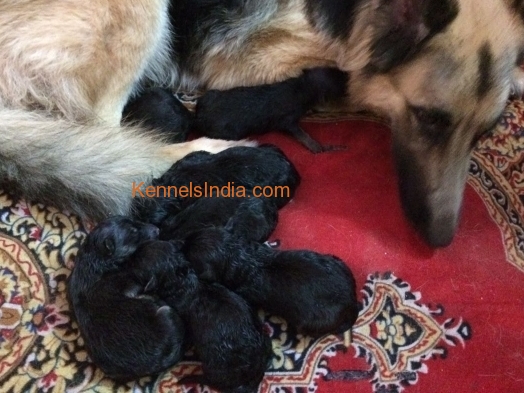 Purebred German Shepherd puppies from healthy parents (both owners pet). The puppies are a couple of days old and healthy.
The puppies will be available by 2nd week of January. Interested buyers, please contact or WhatsApp. Will post pictures of the puppies soon.