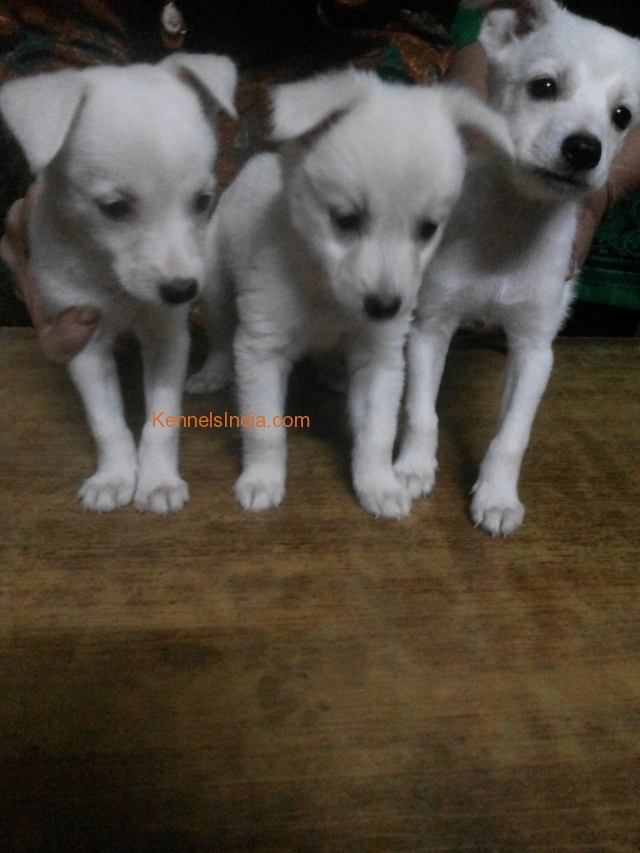 Country of Origin
The Pomeranian (also known as the ‘Pom’, ‘Toy German Spitz’, ‘Deutscher Zwergspitz’, or ‘Zwers’) descends from sled dogs of Greenland. ‘Pomerania’ is a district directly south of the Baltic Sea spanning modern day Germany and Poland, where the majority of the Pomeranian’s development was done in the 8th century. It was bred for a thick coat and small size, but still weighed 9-14 kg (20-30 lbs) when imported to England. In England, the Pomeranian’s size was successfully reduced further and a variety of colors was developed. Queen Charlotte and Queen Victoria helped popularize the Pomeranian in England in the 1700’s and 1800’s, particularly Queen Victoria with her Pomeranian ‘Marco’ which she brought back from Florence, Italy. The Pomeranian was recognized by the American Kennel Club in 1900 and since then has continued to shrink in size and develop a more 'powder-puff' appearance. Today it is a popular pet and show dog and the smallest breed of Northern origin. Famous Pomeranian owners are a diverse group including Michelangelo (his Pomeranian watched him paint the Sistine Chapel), Sir Isaac Newton (his Pomeranian once knocked over a candle on one of his important scientific works as he labored upon it), Paris Hilton (her Pomeranian is frequently dressed in matching outfits), and Nicole Richie (her Pomeranian was named after a character in ‘Austin Powers in Goldmember’—Foxxy Cleopatra).

Coat and Color
The Pomeranian has a soft, fluffy outer coat and long, coarse undercoat. Pomeranians can be black, blue, or chocolate, all with and without tan, and cream, orange, or red, all solid or sable. Other possible colors are regular sable, chocolate sable, wolf sable, ‘Parti-color’ (usually white with another color), white, beaver, or brindle. In other words, just about anything but pink with blue stripes. The male Pomeranian sheds once a year and the female sheds when in heat or after giving birth.

Care
The Pomeranian should be brushed several times a week and bathed only as necessary. Proper dental hygiene is also important; a weekly tooth brushing is required at a minimum, but daily brushing is optimal. The Pomeranian has a lifespan of 12-16 years, though some live as long as 20 years. Common health problems are luxating patella (dislocated knee), patent ductus arteriosus (a heart defect), and collapsed trachea. The Pomeranian may ‘reverse sneeze’, which is a fit of gasping and snorting to remove fluid caught under the palate. This is not dangerous, but may frighten the Pomeranian and its owner; it should be handled by talking to the Pomeranian calmly and gently rubbing its throat.

Training
The intelligence of the Pomeranian makes training fairly easy. Pomeranians must be trained when young not to bark excessively. Pomeranians should also be trained not to linger at their owner’s feet, for risk of being stepped on and injured.

Coronavirus India: We request every single visitor to follow government coronavirus safety and prevention measures. Avoid going out of Districts and States.

Stay safe at home, feed more water to your dogs and pet animals in this summer.