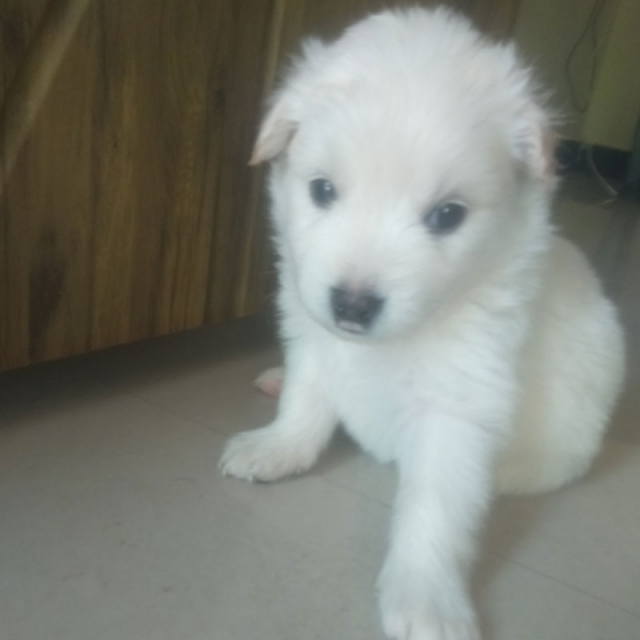 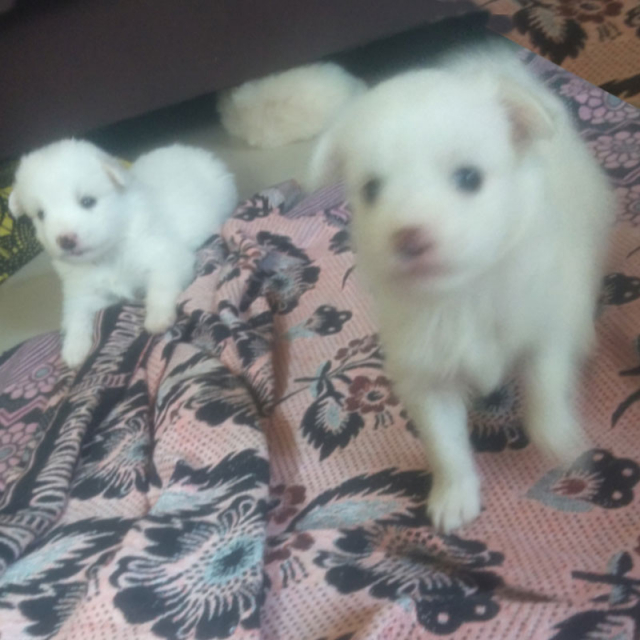 All our puppies are Healthy and excited playful in nature. Very much suitable for kids and family. Call me if you're interested in puppies.