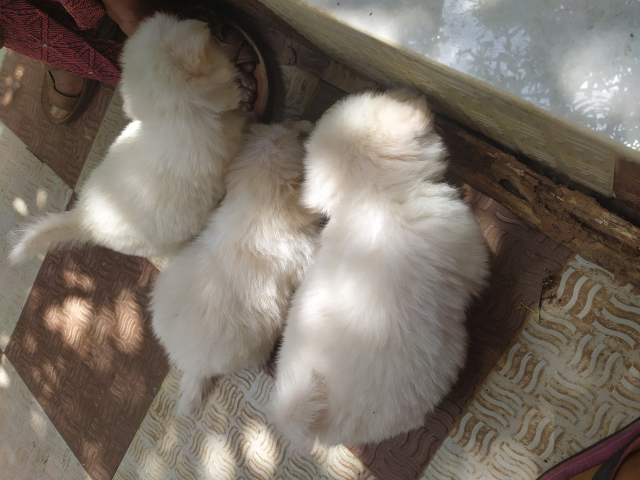 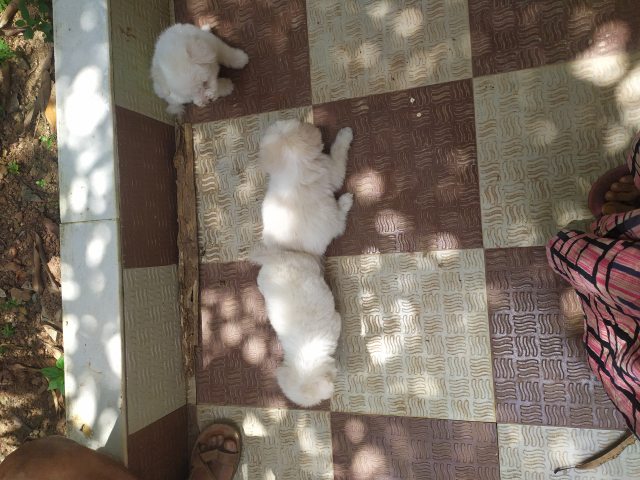 We have three Pomeranian male puppies available for sale in Near Panankara, Thiruvananthapuram. Call me if interested.