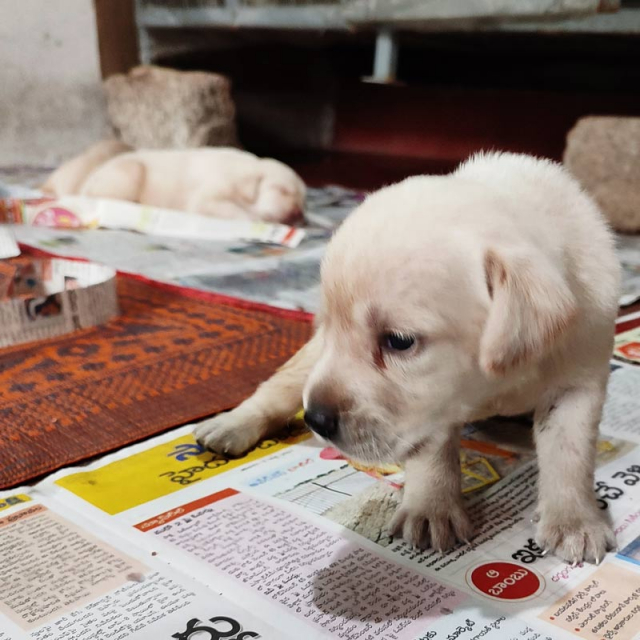 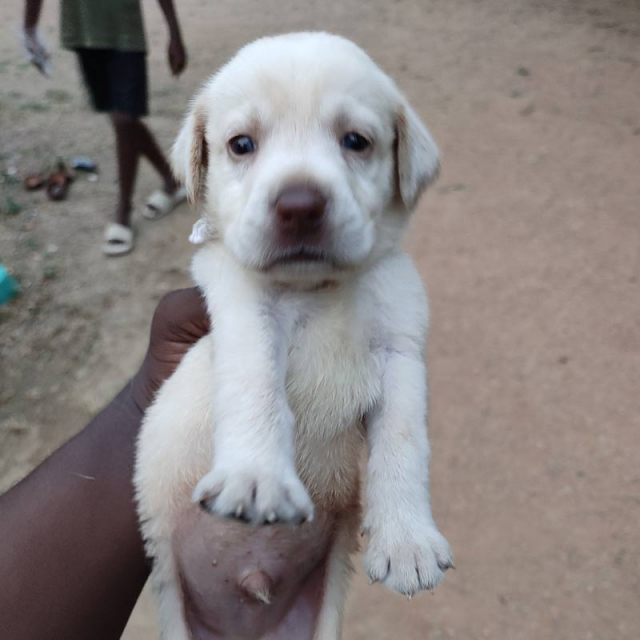 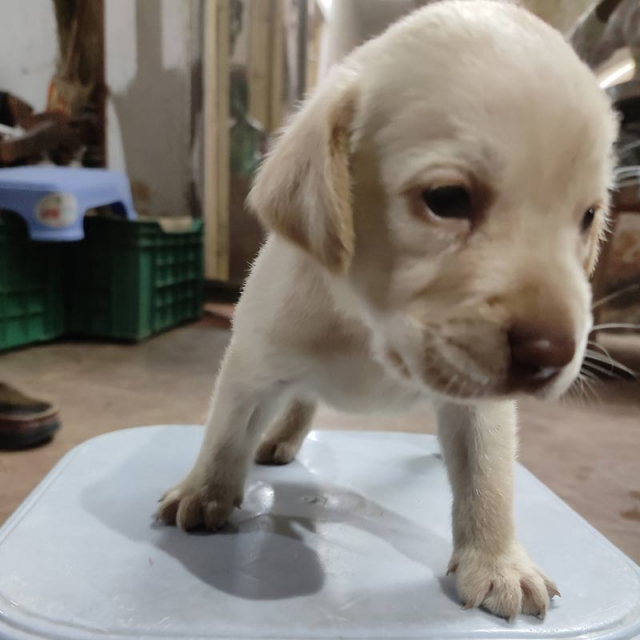 We have 30 days old Pet Quality Labrador Retriever Puppies for Sale in Hyderabad, Telangana. Puppy is not KCI certified, suitable for home pets.

Interested dog lovers can call me for more details, we can able to deliver puppy within our location.