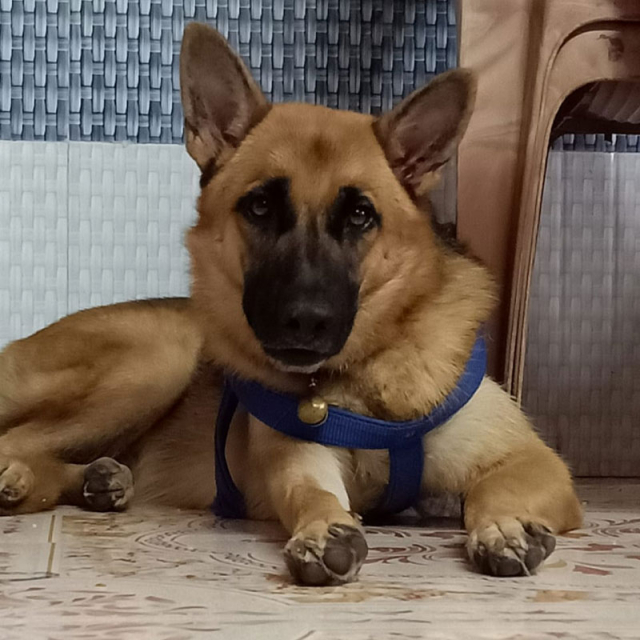 Very intelligent and matured One Year old German Shepherd Female Dog for Sale Mumbai, Maharashtra. Our dog is well behaved with all age groups and lovable to family members.

She can easily adapt to new family members. Interested pet lovers can call me for more details.