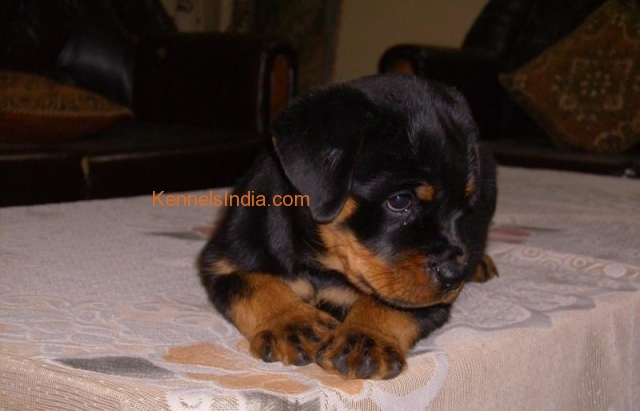 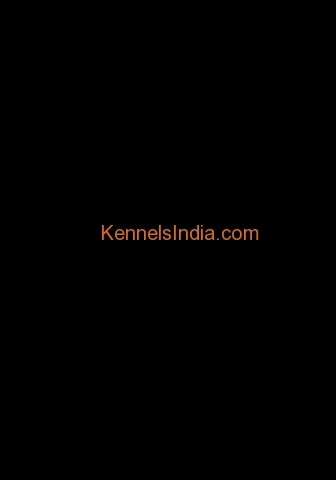 I have Champion Bloodline Rottweiler puppies available with me.
They are vaccinated,dewormed and active.
i have 5 males and 2 females.
Interested people can contact at 09886300820