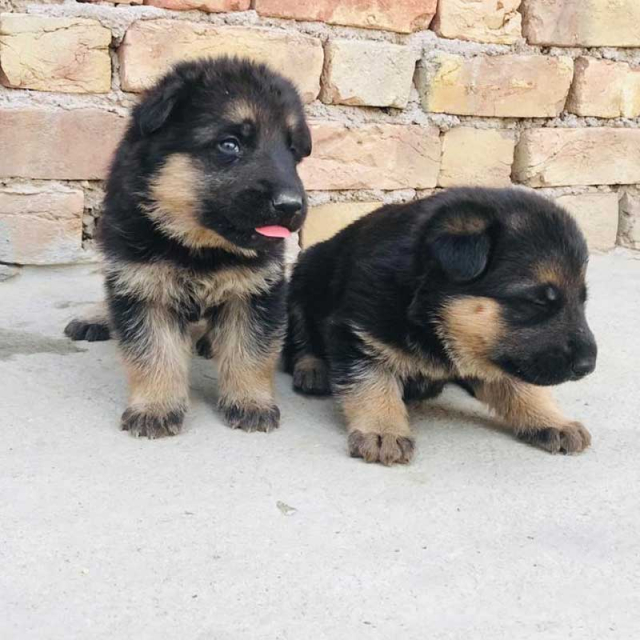 Puppies are 40 days old now. All our puppies are healthy and very much active. We would like to provide pair puppies also, interested pet lovers or breeders can call me to my mobile number for more details.