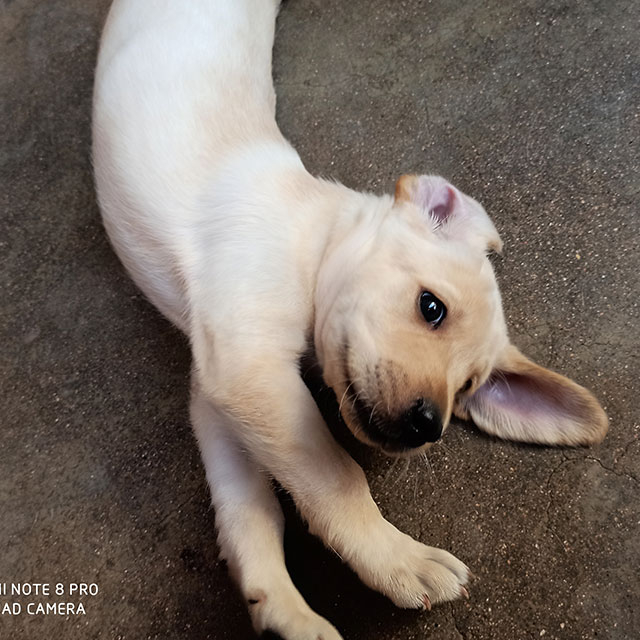 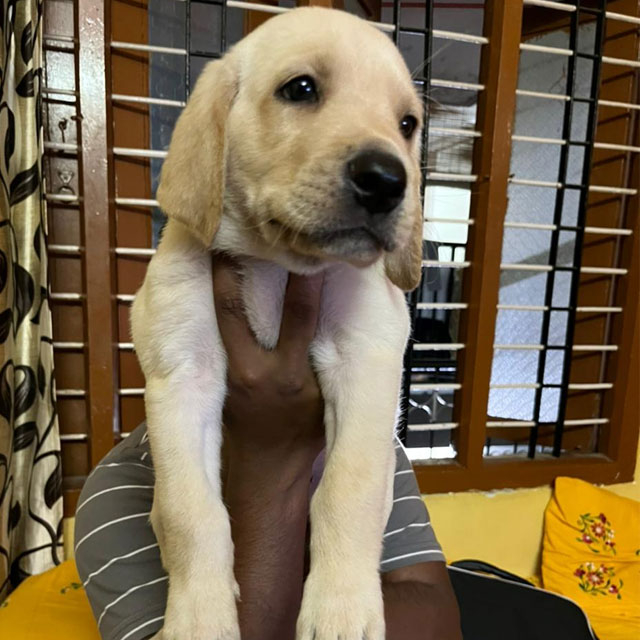 We have Premium male puppy available for sale in Bengaluru. Price negotiable. Puppy is KCI certified and Champion Bloodlines.