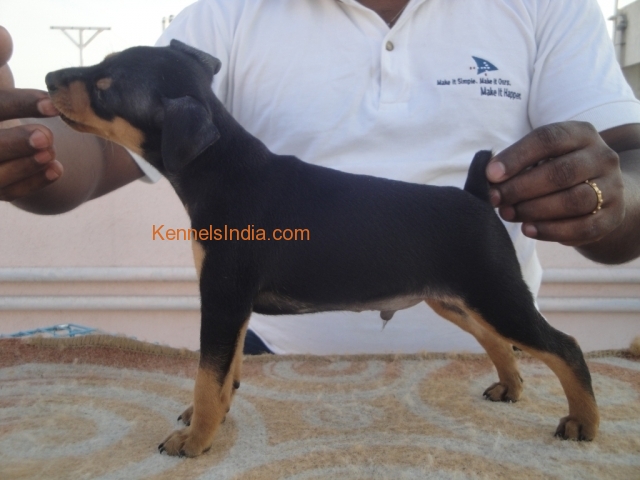 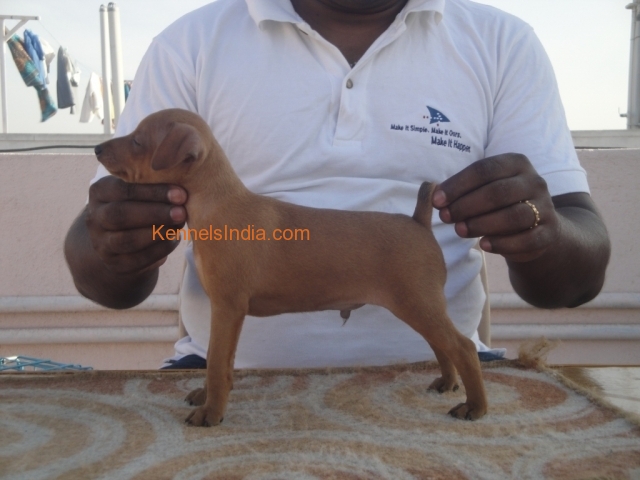 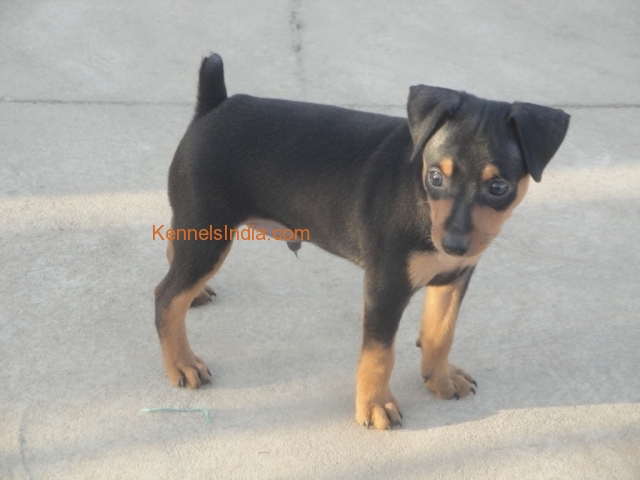 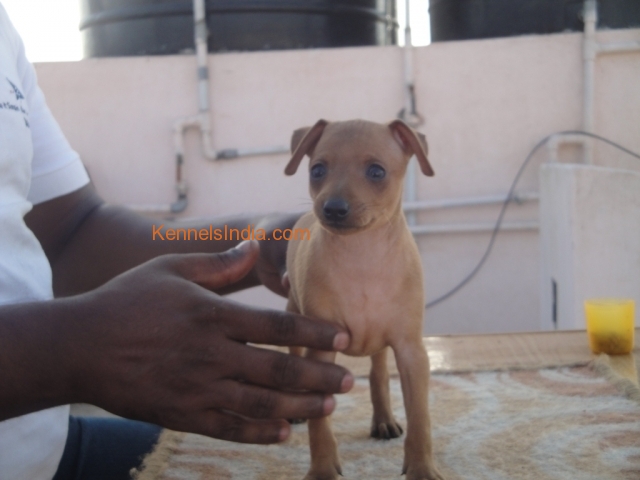 THIS PHOTO TAKEN in 30 DAYS. ONLY IF U NEED LATEST PHOTO, request us.