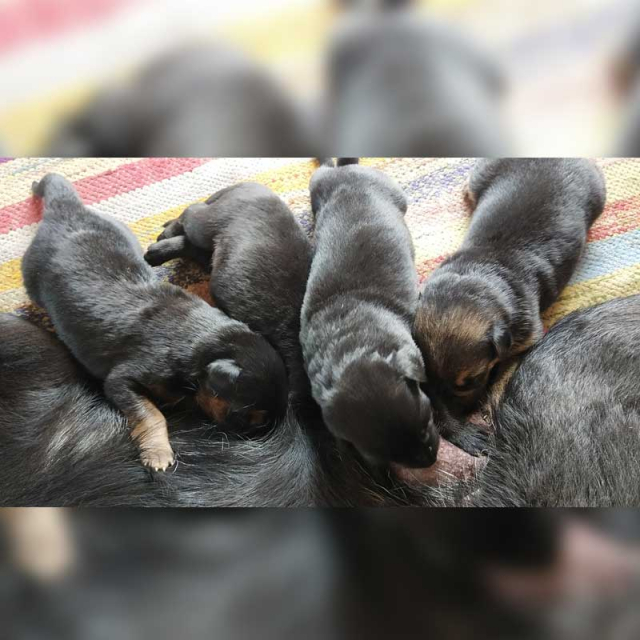 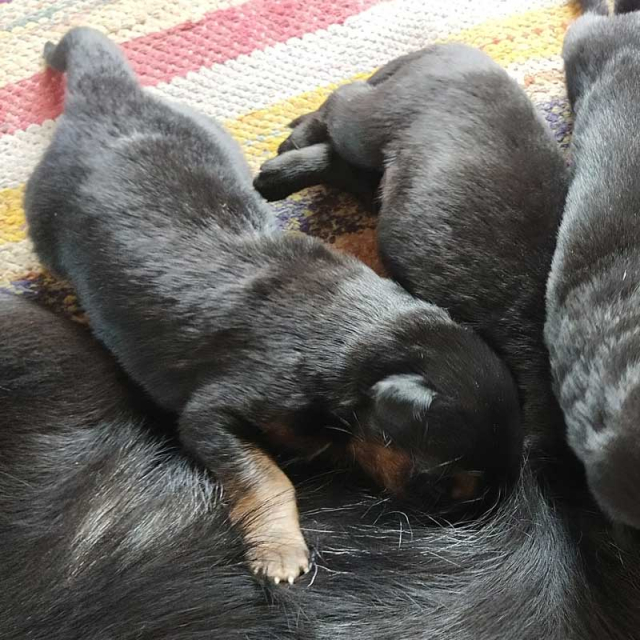 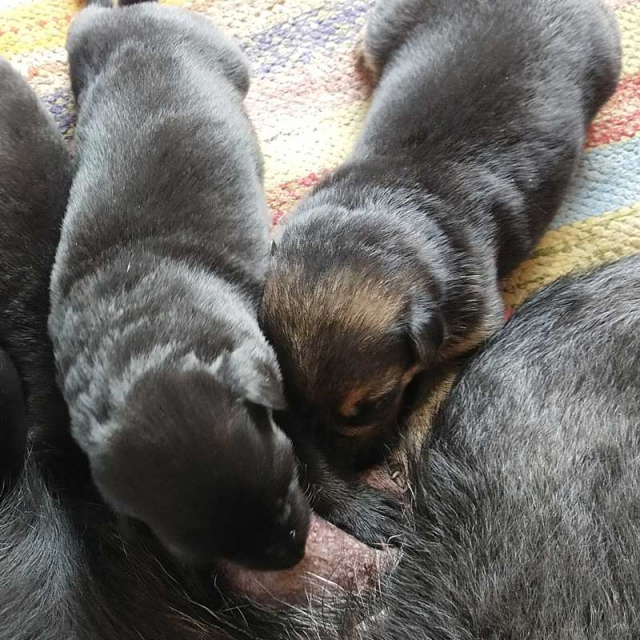 I have uploaded photos of the puppy, you can visit our kennel to view puppies. Only interested puppy lovers can call us for more details.