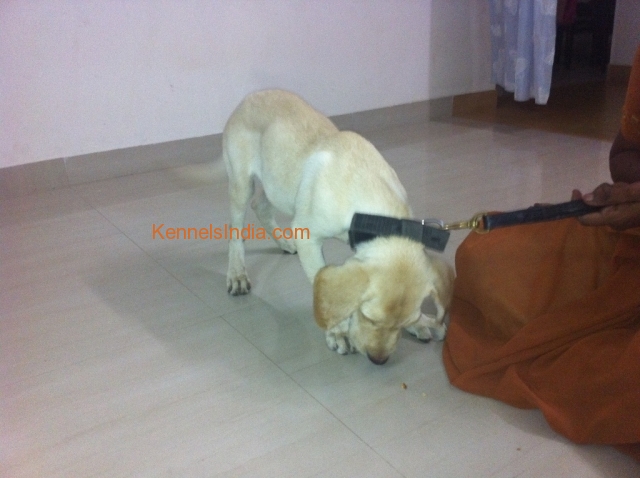 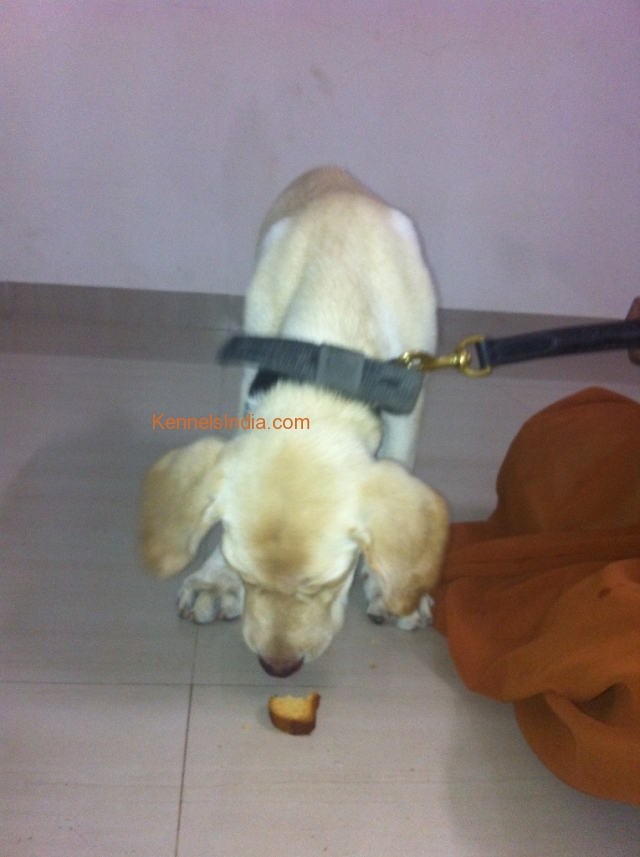 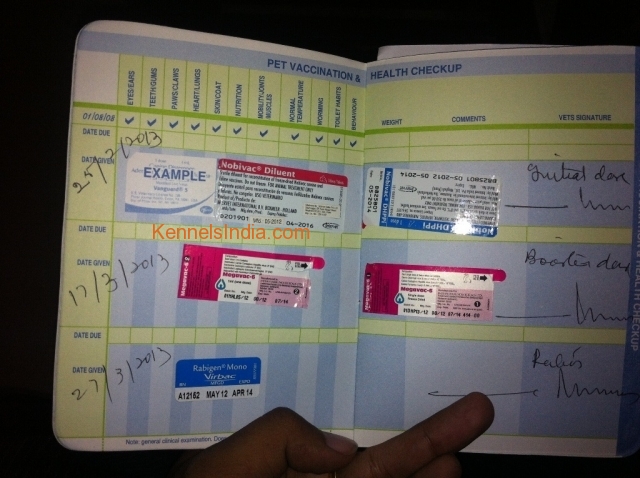 Labrador Retriever Fawn colour Male puppy, which is 4 months old. I am living in a gated-community and my neighbors are annoyed when my Scooby scream at night. So i would like to sell it. Puppy is well maintained and vaccinated properly.