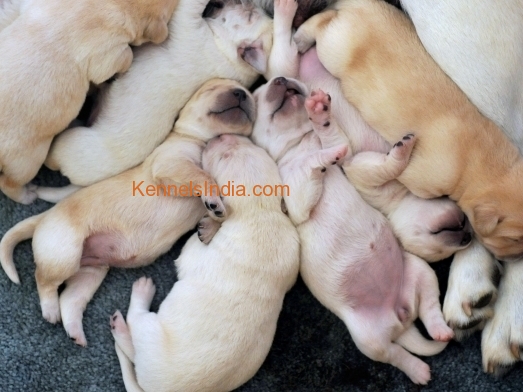 I have 2 female Lab puppies available in healthy condition (without KCI certificate).

Both pups are de-wormed and are in self feeding stage.