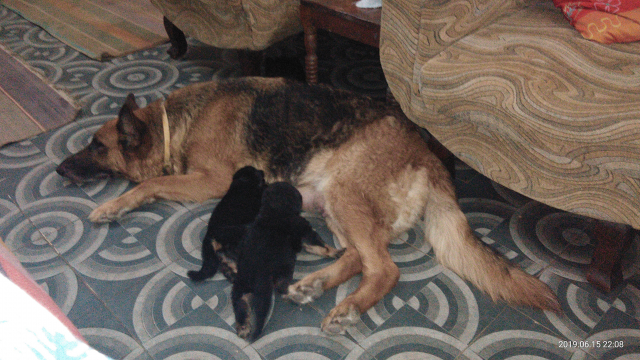 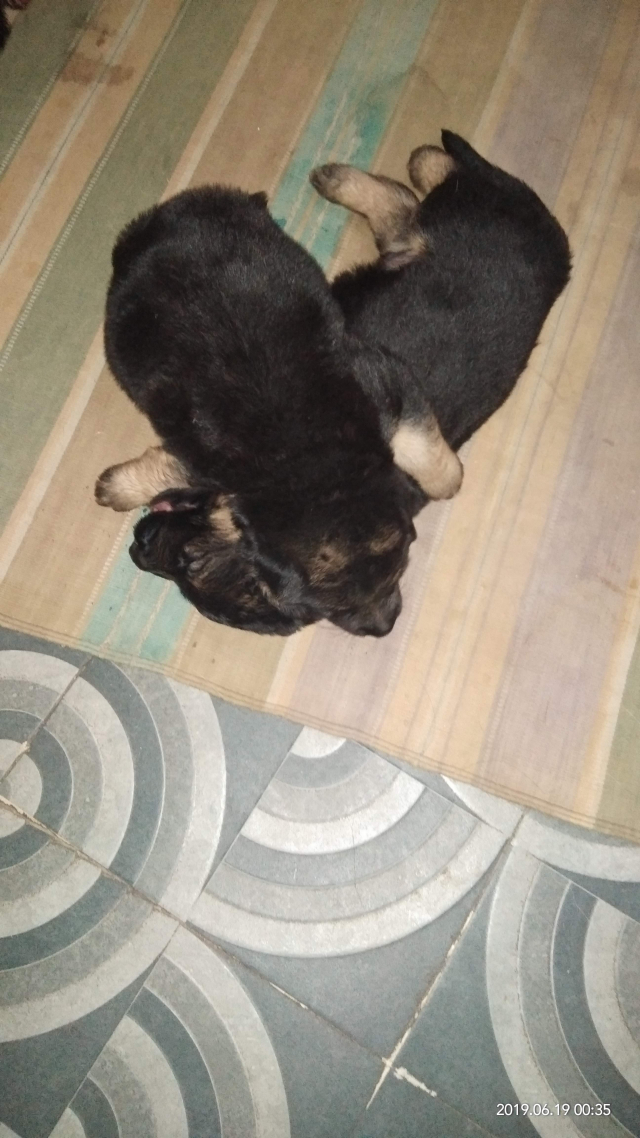 Sure a champion. Both dam and sure KCI registered. Pups registered with KCI. Puppies are active and healthy. we cannot ship outside our location. interested people can call us and visit us to buy puppy.