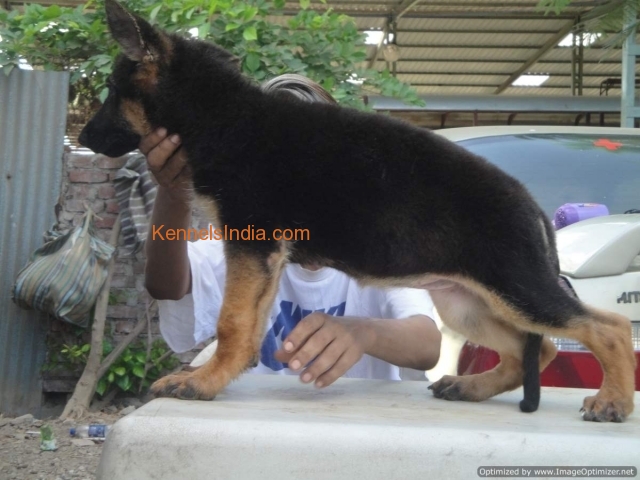 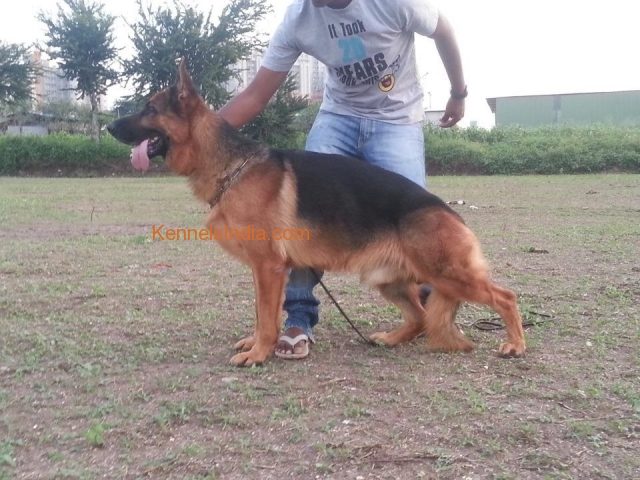 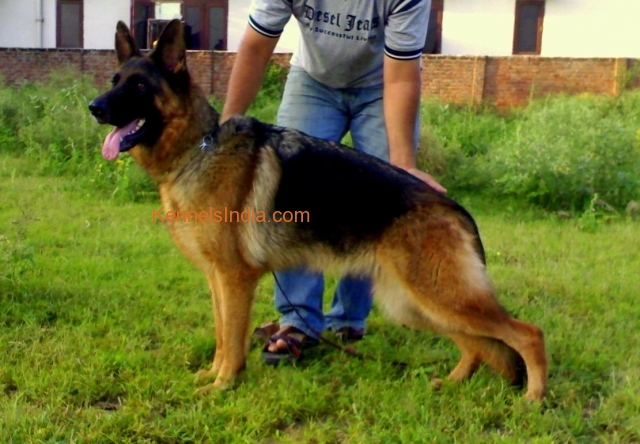 Pictures of Parents are also attached below

KCI papers and microchip are ready

The Puppy is very high quality, you can take an opinion of any breeder or anyone you want in the world! so please don't bargain Call me at: 9820091467