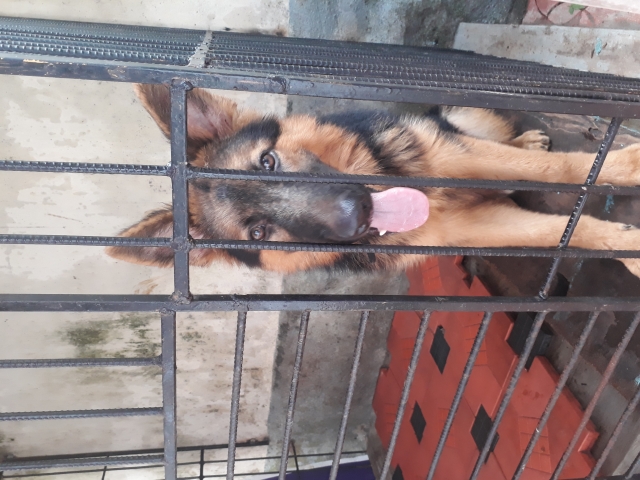 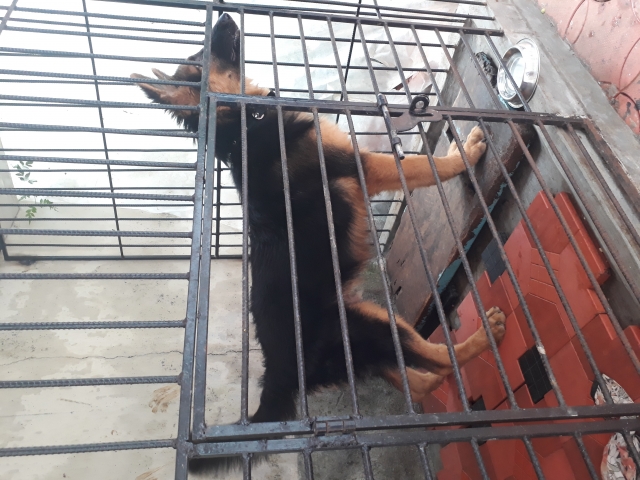 Its bush coat stud male puppy 8 months old heavy bone. In Trivandrum in kerala. puppy is very active and healthy. we have done proper vaccination and under good care. pet lovers can call. puppy can deliver only in Thiruvananthapuram