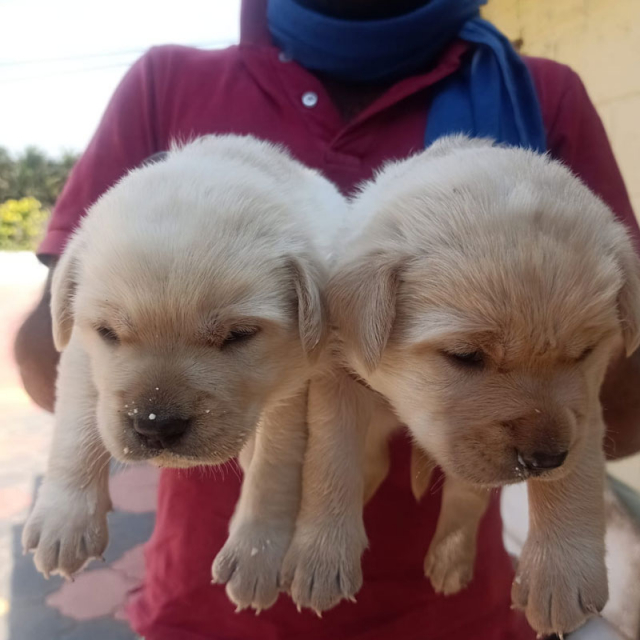 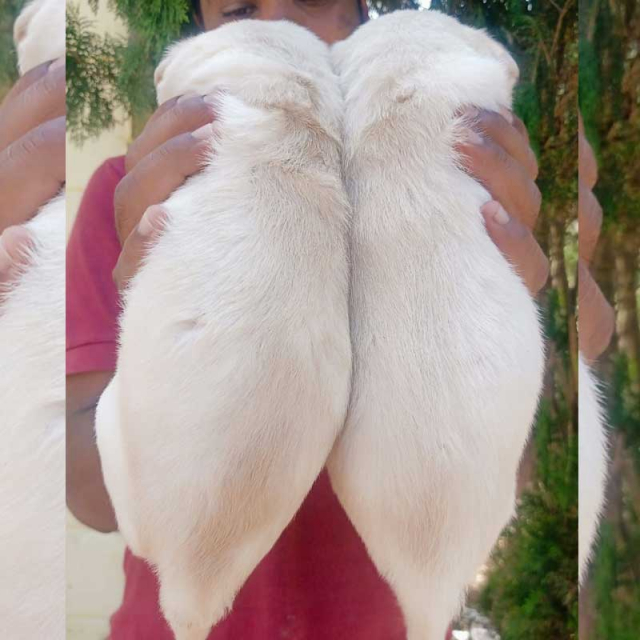 We have good quality Male and Female Labrador puppies available for sale in Tiruppur. All our puppies are healthy and active. You can Whatsapp for more details. The puppy price is very reasonable and the lowest price comparing to Pet Shops.