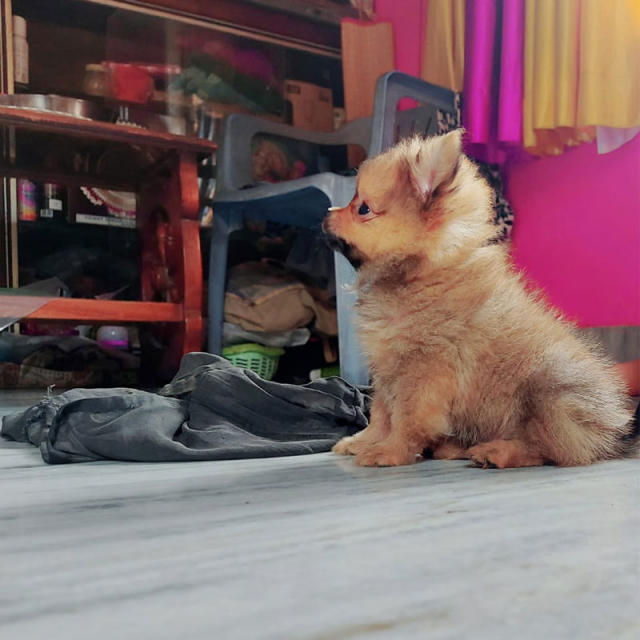 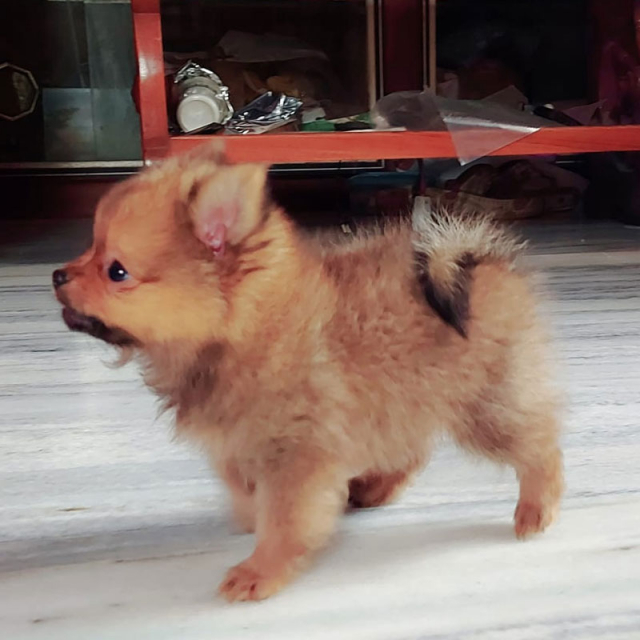 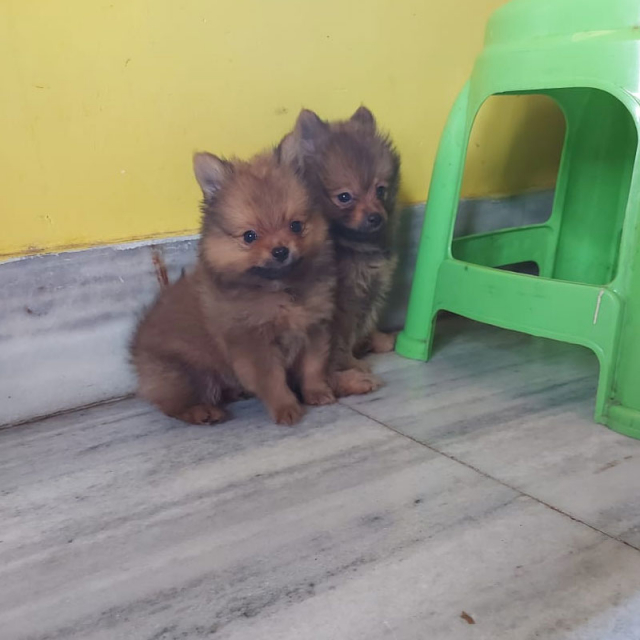 We have excellent quality Gold Color Pomeranian Puppies available for Sale in Hugli, West Bengal. Puppies are very much healthy and active to play. We have completed vaccination for our puppies and ready to go to lovely homes.

If you're interested in our Gold Color Pomeranian Puppies please call us or visit us.