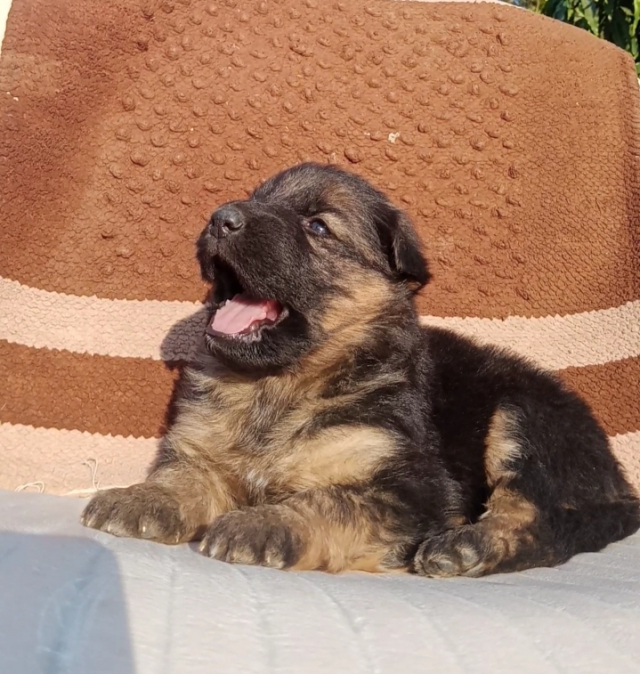 We have German Shepherd Long Coat Male and Female Puppies available for sale in Jhunjhunun, Rajasthan. All our puppies are KCI registered and from Champion bloodlines. 1st set of vaccination is done and ready for new home.