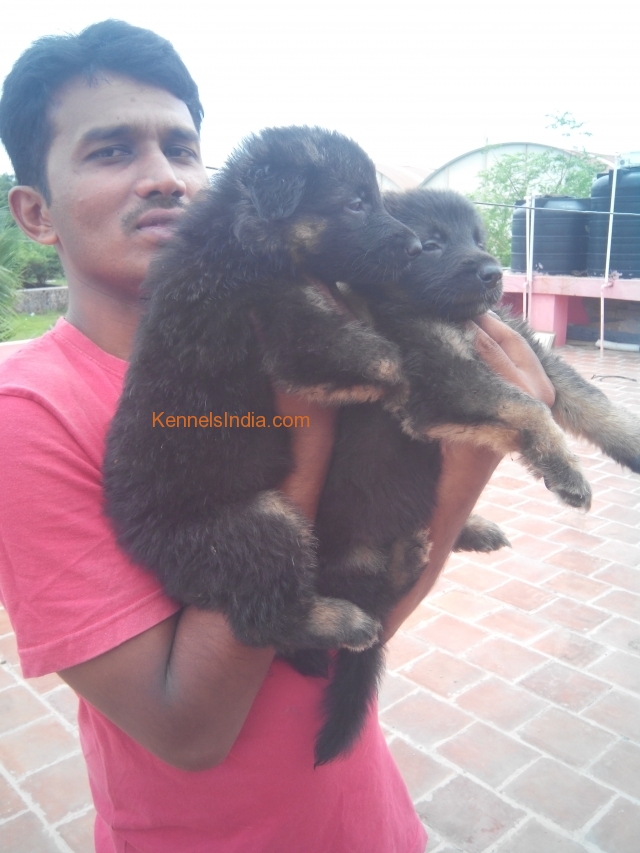 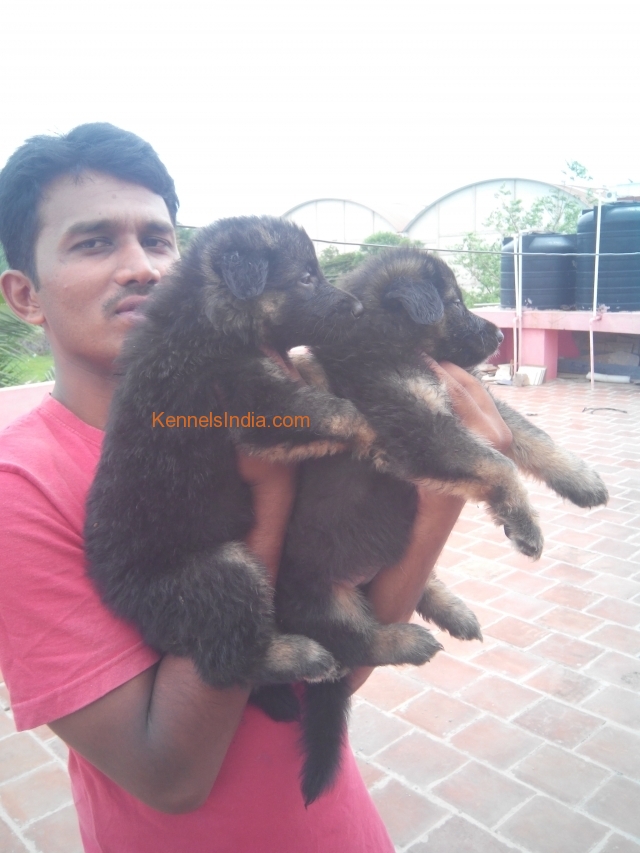 Pups have been fully de-wormed.

Dog & Bitch both are available