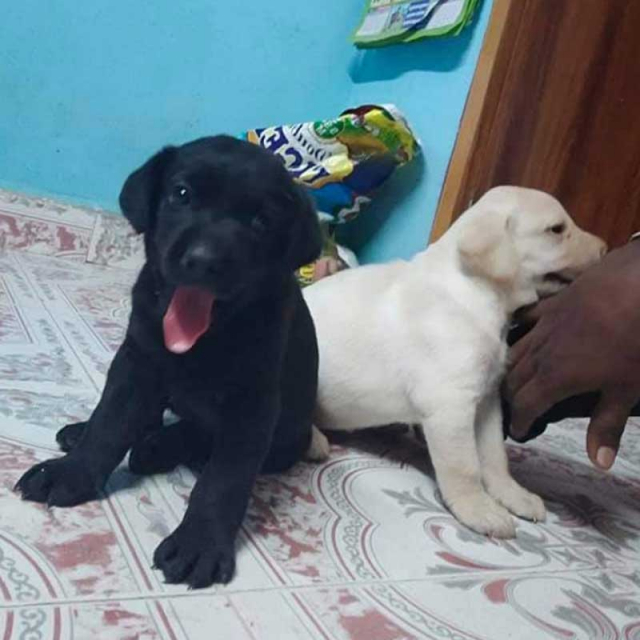 We have a quality Female Labrador puppy Available for sale in Chennai. Puppy is active and healthy. Proper vaccination is done to the puppy. Interested pet lovers can call us to get a puppy from our location, no shipping to other places.