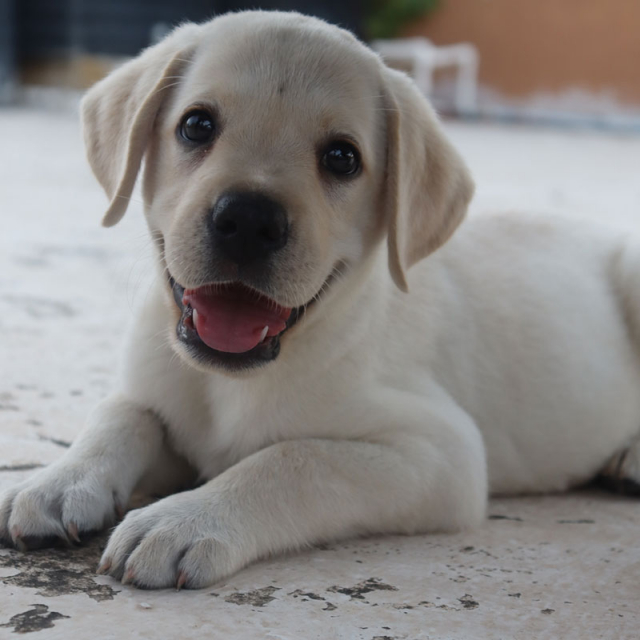 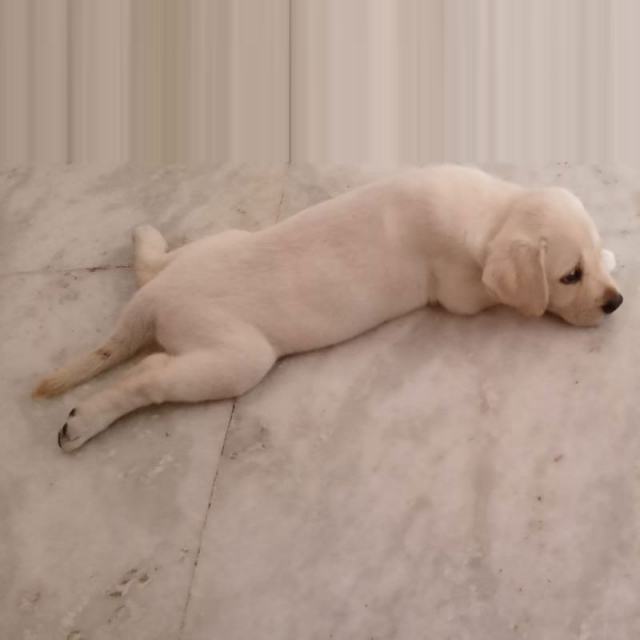 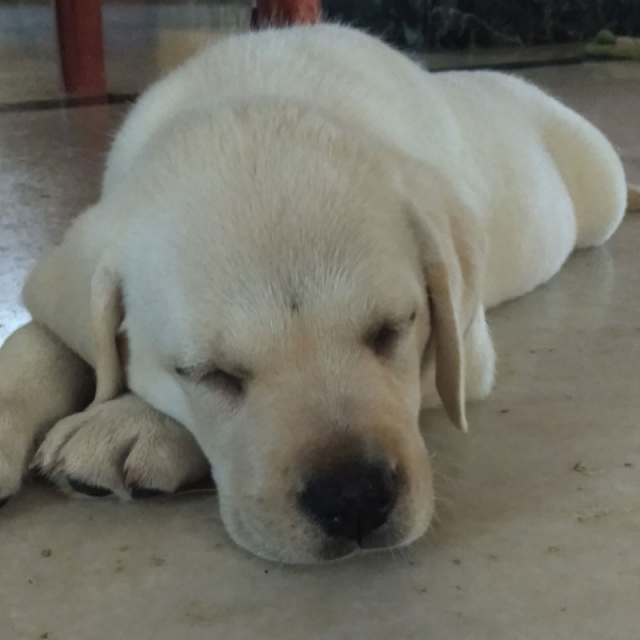 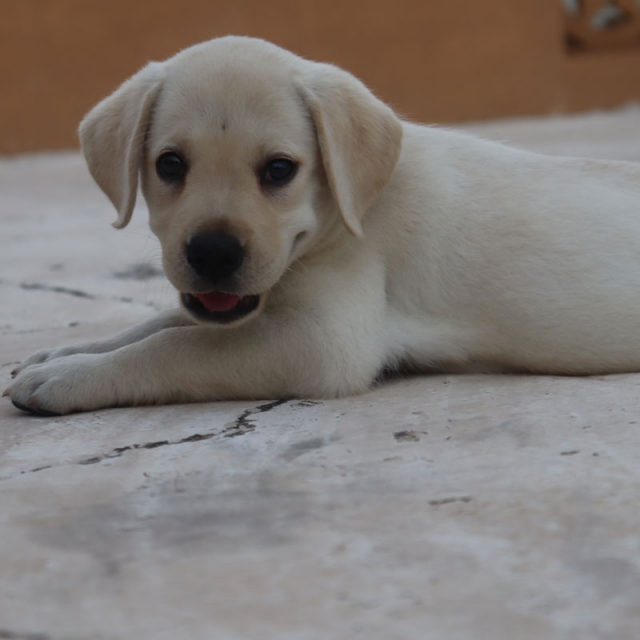 We have excellent quality Female Labrador Puppy For Sale in Vadavalli Coimbatore. Our puppy health is very good and our doctor completed all Vaccinations.

Our Female Labrador puppy is 50 days old, proper healthy diet food given. Kindly call me if anyone interested to take our puppy. We cannot send puppies to any other places, you can visit us and take our puppy if interested.