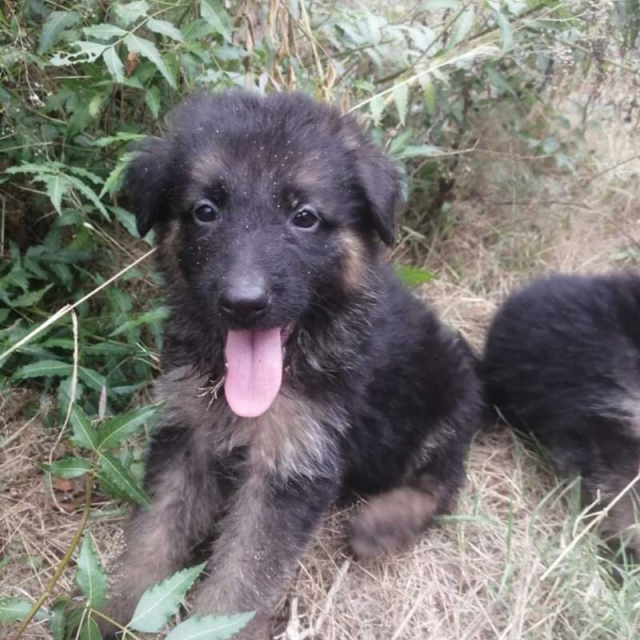 We have excellent quality Female German Shepard Puppy Available for Sale in Tiruppur and we can able to deliver puppies in Chennai, Coimbatore, Trichy, Erode and Karur.

Puppy is just one month old and very much active and healthy under proper diet foods. We are offering the very best price for pet lovers, call me for more details 8870539565