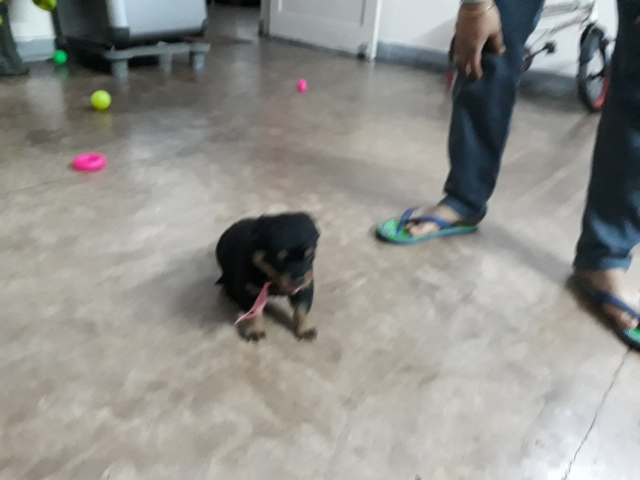 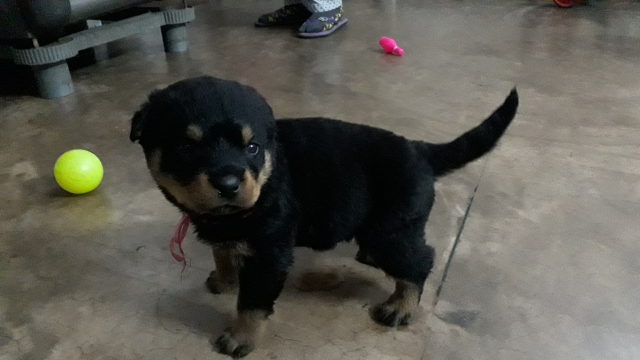 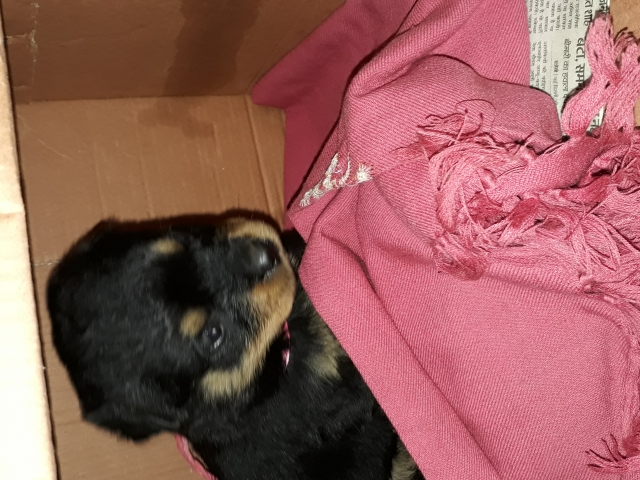 Puppy is fully fit and ready for sale. I purchased it for playing my child, but now he is not interested to play more. Puppy health is very good and good playing with everyone.