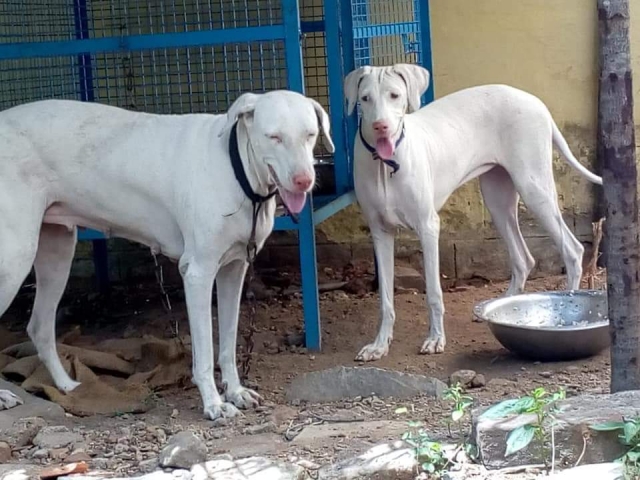 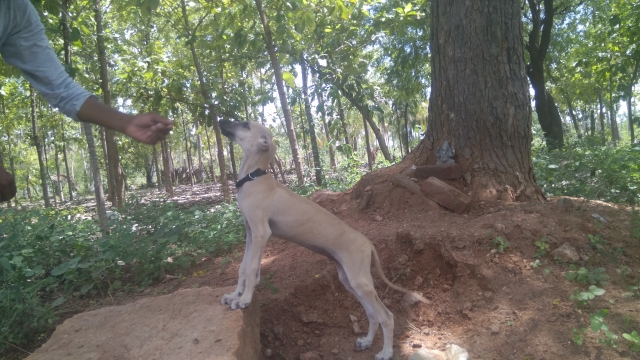 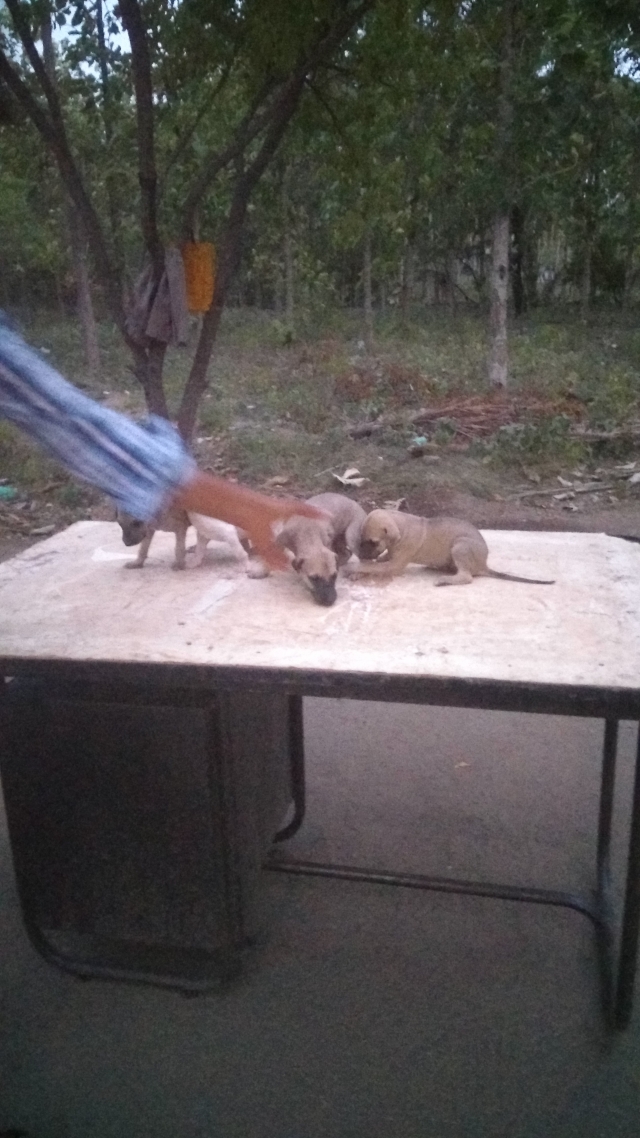 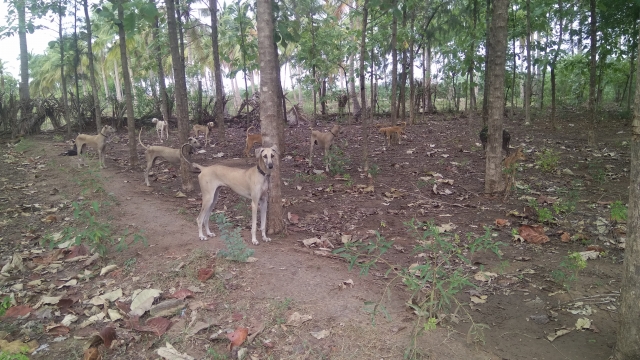 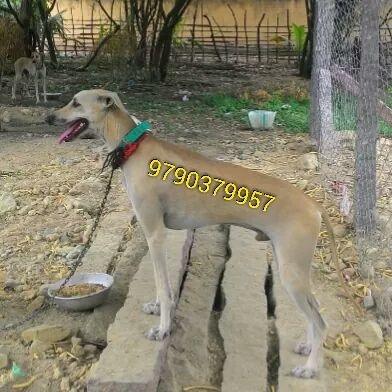 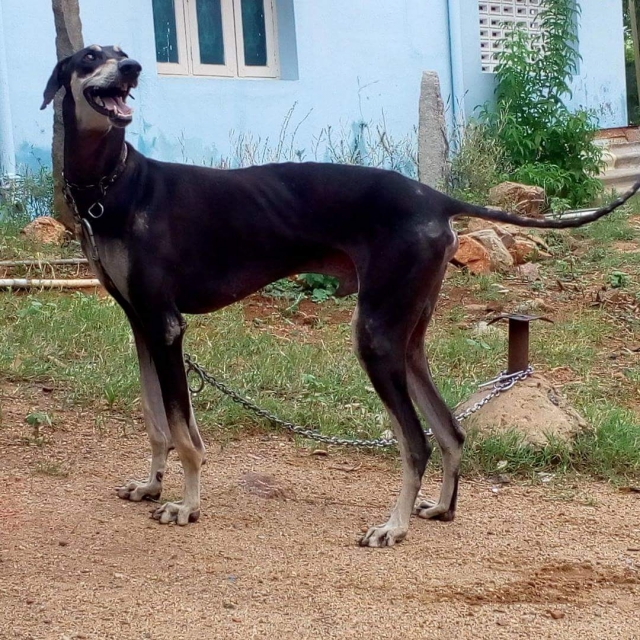 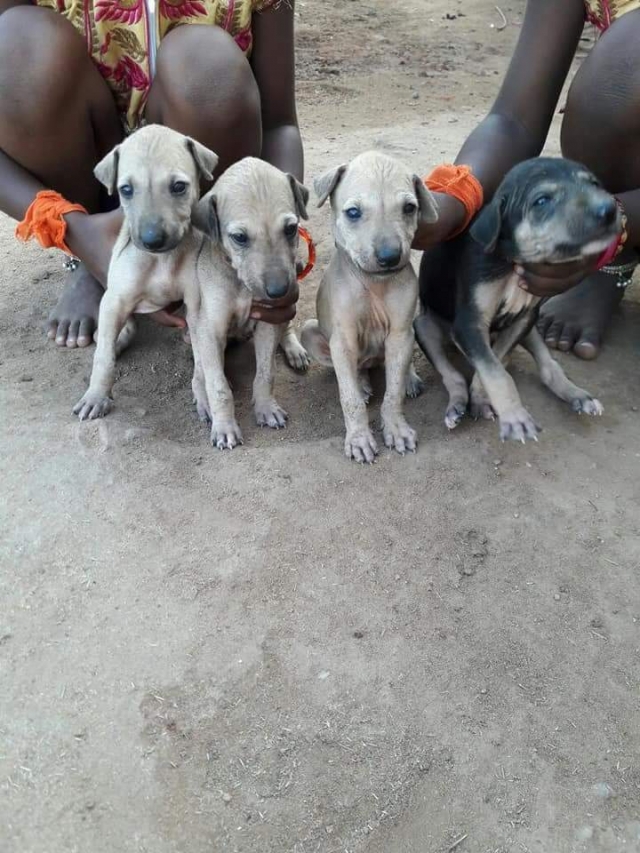 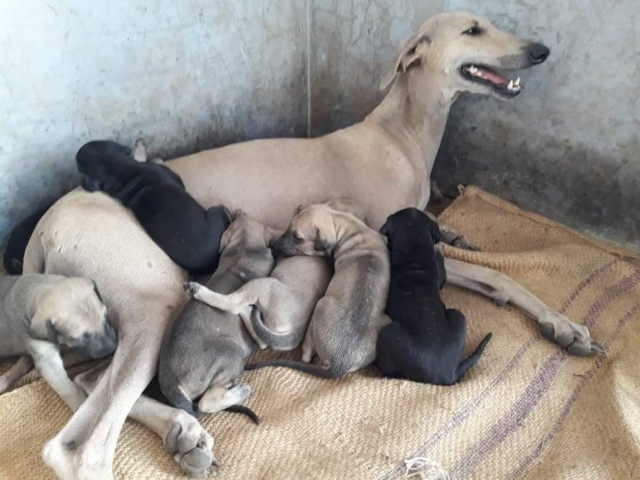 We have Pure breed Native Kanni breed puppies, Chippiparai puppies, Pure Rajapalayam puppies and Kombai Male and Female puppies available for sale with us. Interested people can call us.