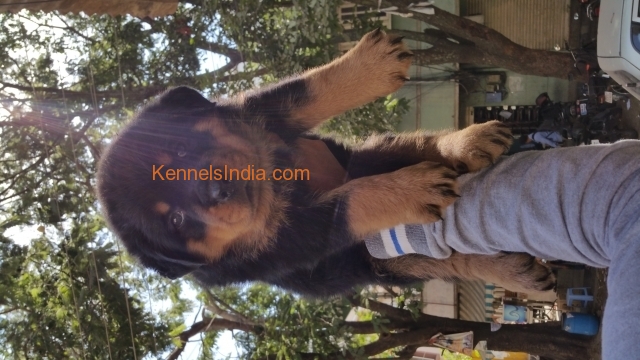 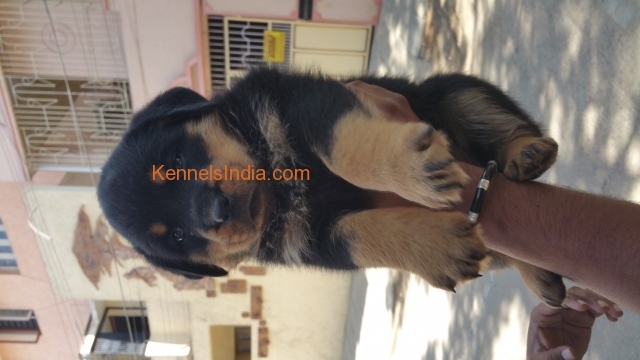 i am having a beautiful show quality rottweiler puppies, 45 days old with KCI Reg certificates, pupps are very active and healthy,playful,De wormed and vet checkup for more details call or whatsapp.