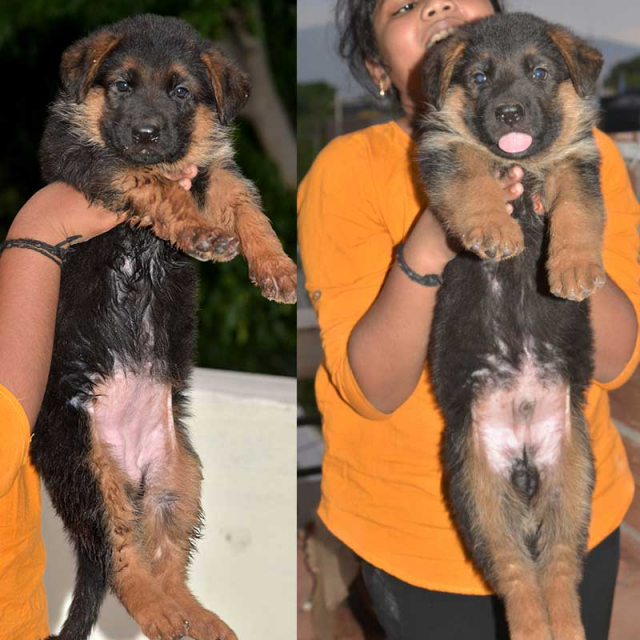 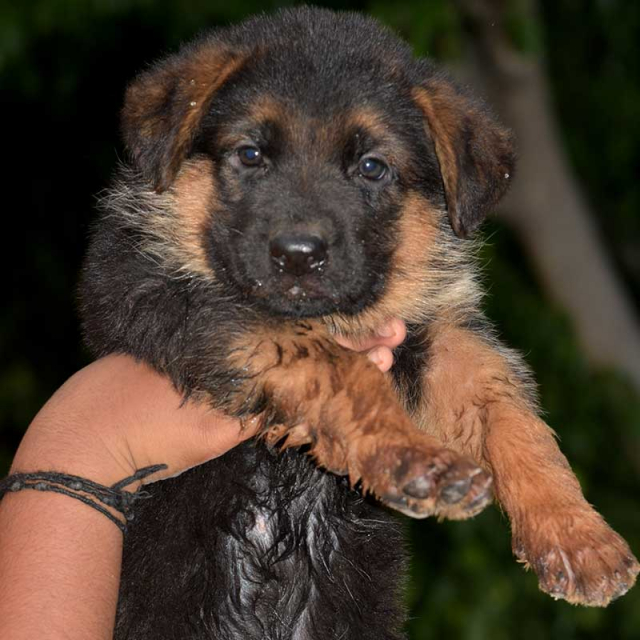 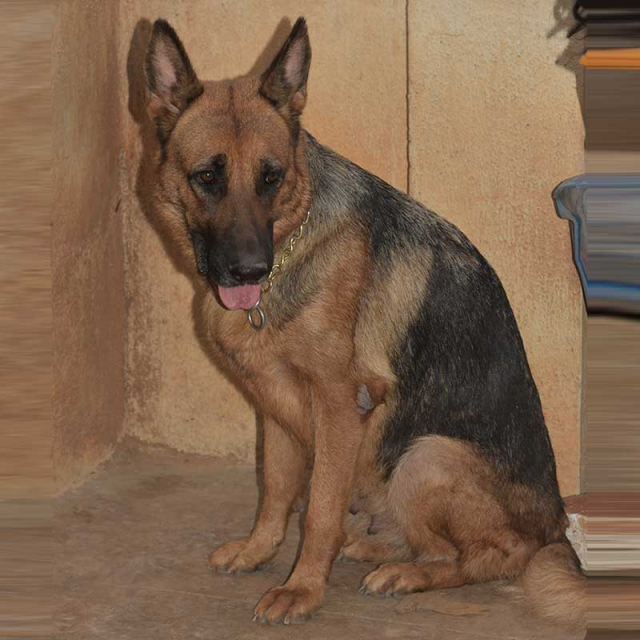 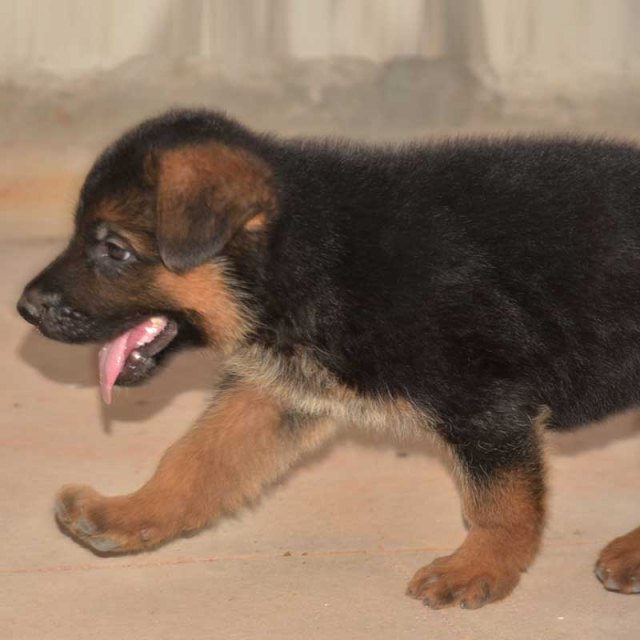 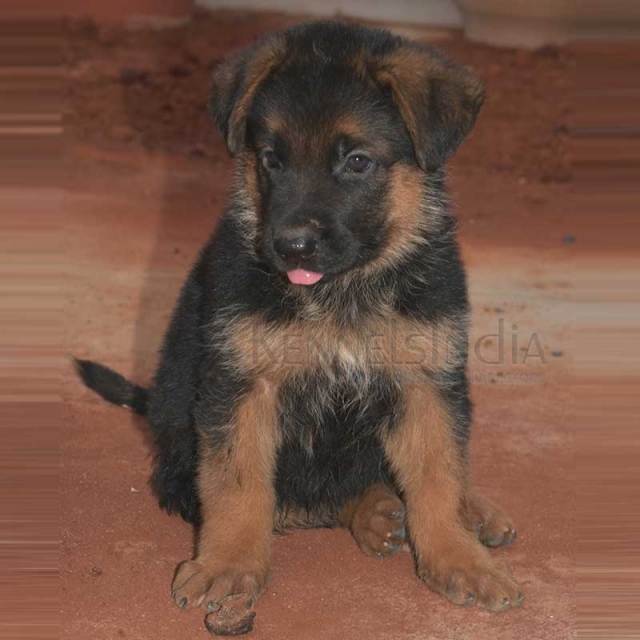 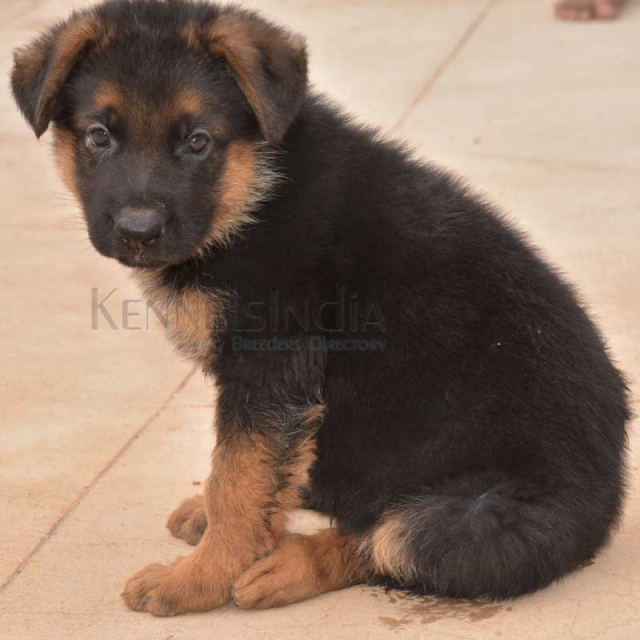 Male and female Champion German Shepherd Puppy Available for Sale in Coimbatore, Tamil Nadu. Both father and mother are imported and champion bloodlines.

Our GSD puppies are around 45 days old, properly vaccinated with our experienced Vet Doctor.

Our puppy comes with Kennel Club of India proper certificate. Puppies are very much active and healthy. Best for Guarding and lovable to Kids.

Interested pet lovers can call me for more details. thanks.