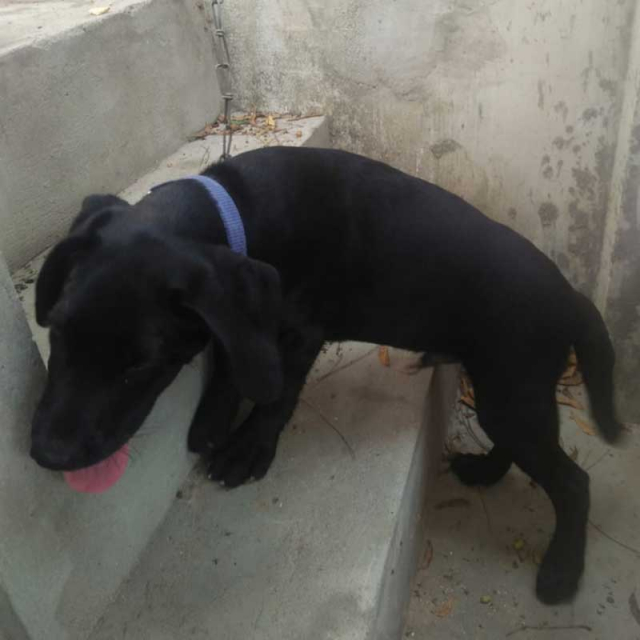 We have Healthy, very active and very much friendly Black Labrador Retriever Puppy Available for Sale in Thoothukkudi at a reasonable price. Vaccination done.