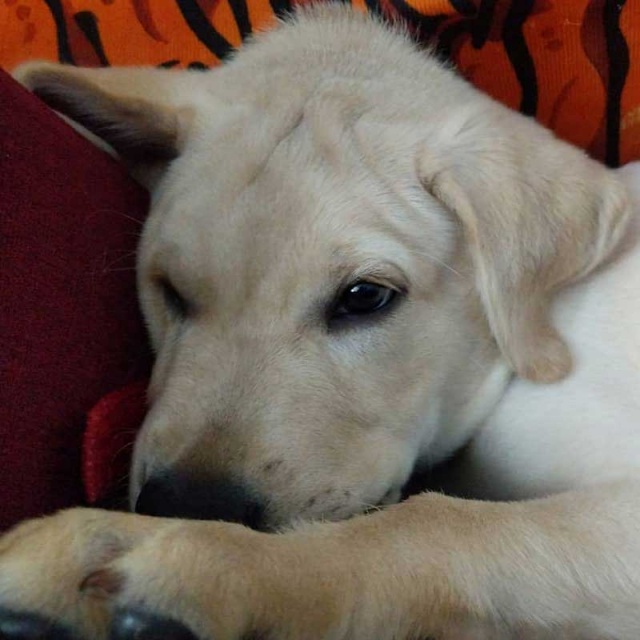 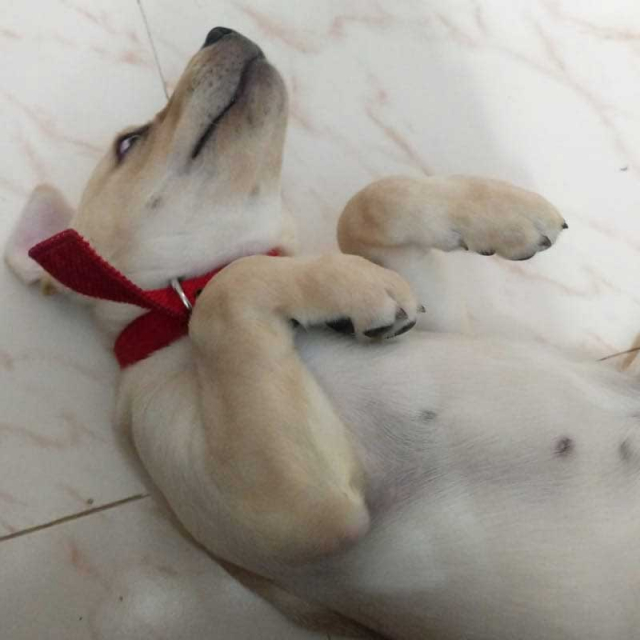 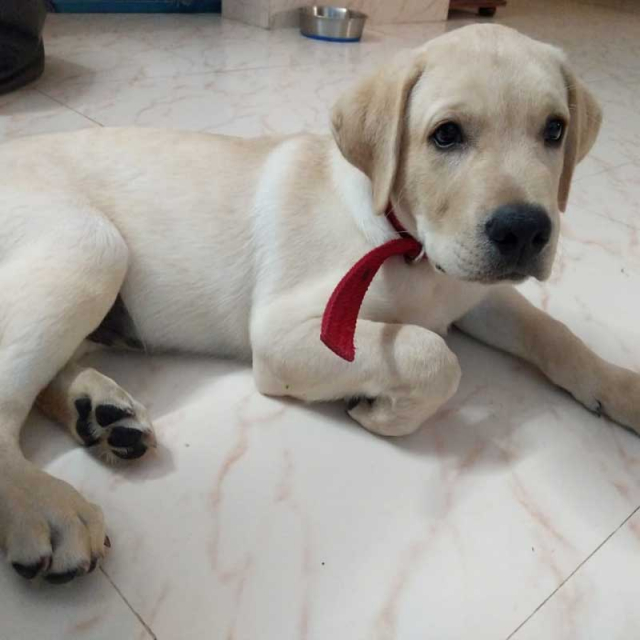 This is Noah, 12 weeks old. He is fully vaccinated, healthy and well potty trained.

Our Lab puppy is Very playful and cheerful baby.

We are looking for a family who can take good care of him.