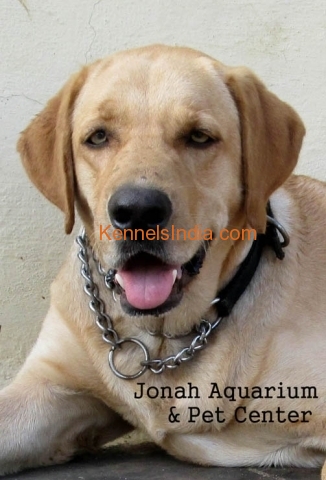 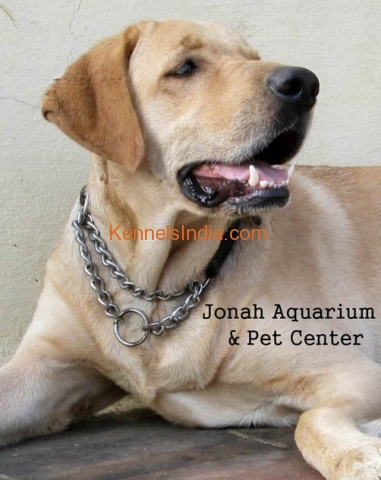 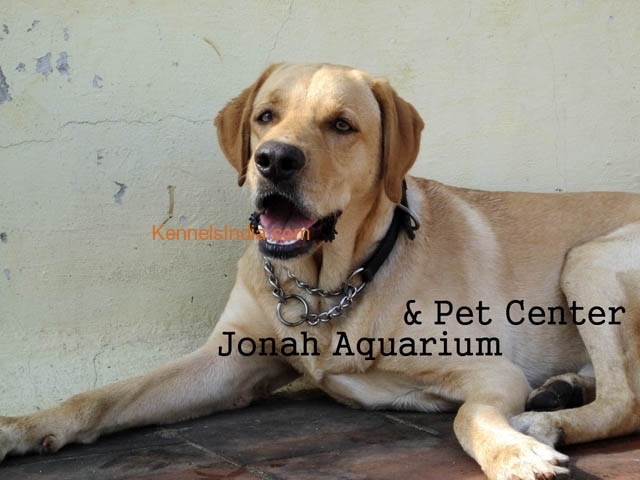 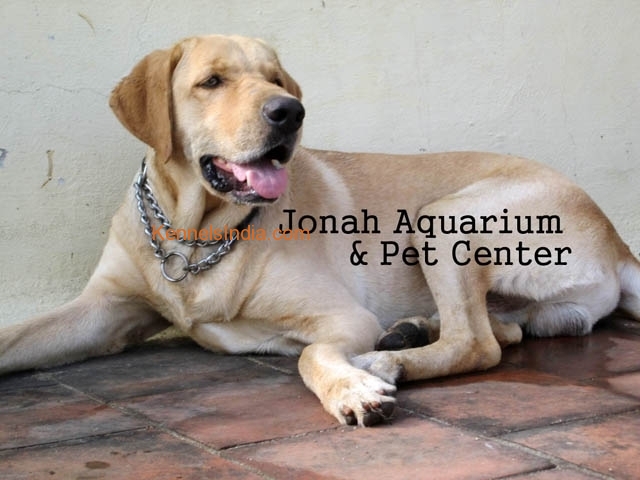 Hi, My name is Manoranjan and I have 9 months old male labrador, very friendly, huge bone structure and big head for sale. I have totally 3 labradors to be sold as we are about to start constructionin our premises. Original pic of the dog is attached and please call 9884699973 for more details.