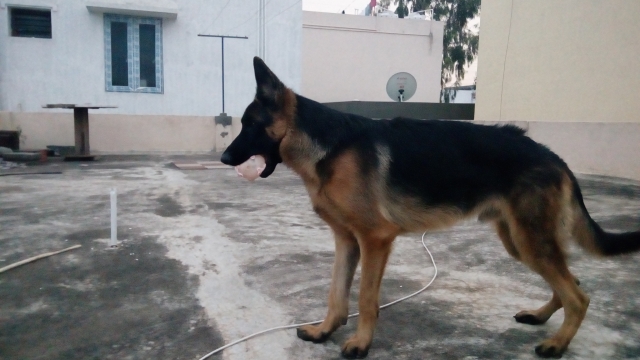 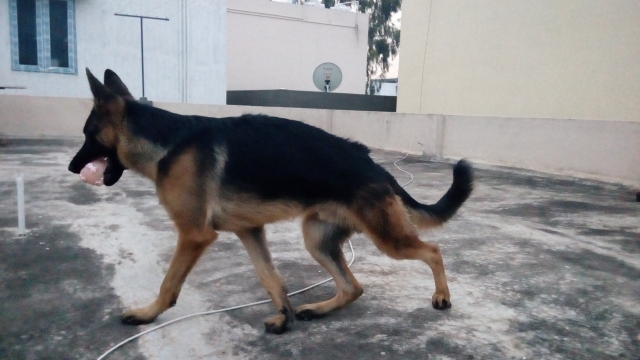 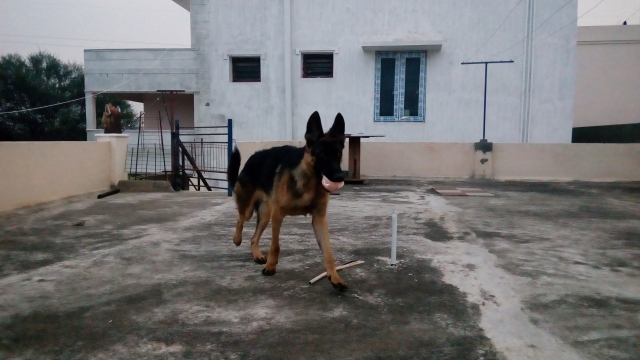 We have healthy Male 9 months old German shepherd puppy for sale in coimbatore location. puppy comes in good quality father and mother. We have done proper vaccination for puppy health. Puppy is very active and in good health. very playful to everyone, easy attachment to new family. kindly call us to get puppy.