KCI Certified Labrador Puppies available for sale in Lucknow UP 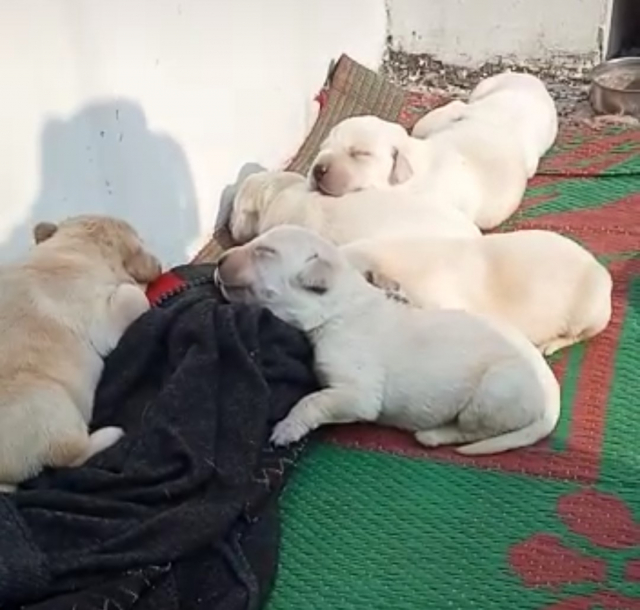 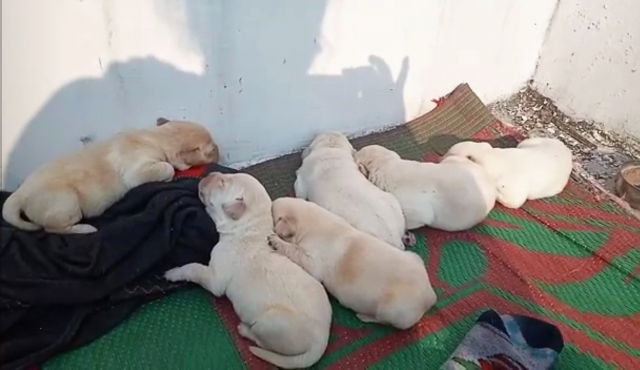 We have Male and Female Lab puppies includues the fawn and golden color puppy. All our puppies are active and properly vaccinated. We are looking for genuine buyers who can take care of our puppies. Puppies are proper KCI certified, so best suitable for Dog shows. contact me for photos, video and details .... feel free to call in between 10 am to 9 pm. Good quality is what we offer, price can vary as per quality.

Note: We are not a puppy mill breeder. We are a top quality breeder who cares more for our dogs and puppies equal to humans.

Due to Coronavirus lockdown, kindly everyone stay at home. Our website is closed for new registration and posting puppies.

Stay safe at home, feed more water to your dogs in this summer.